Footlights shines over a trip at Ballarat 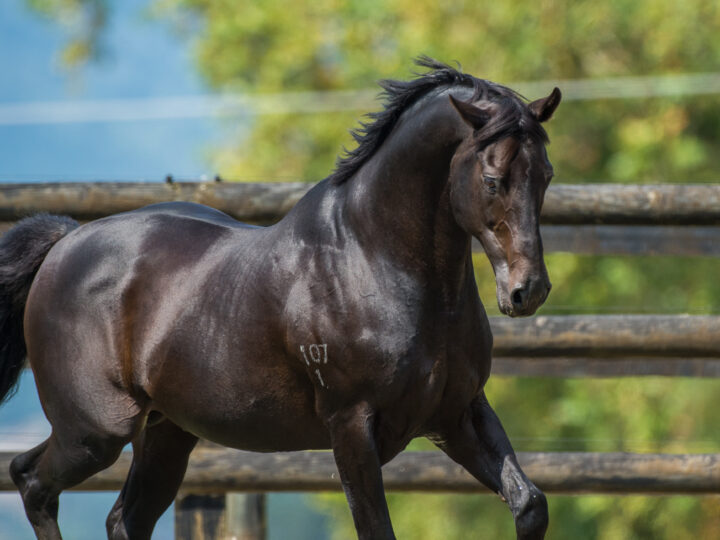 Footlights returned to winning ways on Tuesday afternoon at Ballarat where he appreciated a step up in distance.

The 3-year-old son of Savabeel was set his first 2000 metre task by trainers Trent Busuttin and Natalie Young and he passed with flying colours on a testing track.

Rider Jordan Childs settled Footlights midfield on the fence and he was into the clear at the top of the straight and when runners fanned wide he finished strongly to win with authority and claim his second victory from seven appearances.

“He was a little bit on the toe beforehand, but we kept him nice and fresh. He was third-up and had won on a soft track before,” stable representative Sam McLeod said.

“It was obviously a good ride by Jordan and the horse was very strong late.”

Footlights was bred by Waikato Stud and sold at Karaka to Ohukia Lodge for $220,000 and Busuttin and Young purchased him when re-offered at the Ready to Run Sale for $400,000.

He is a son of the unraced Pins mare On Broadway and she is a sister to multiple winners and stakes performers Pins On Parade and Dower, who produced the three-time Listed winner and Group 1 performer Dowager Queen.

On Broadway has an unraced Savabeel 2-year-old colt who was sold to Rogerson Bloodstock at Karaka last year for $200,000 and the mare has since produced a pair of fillies by Ocean Park.