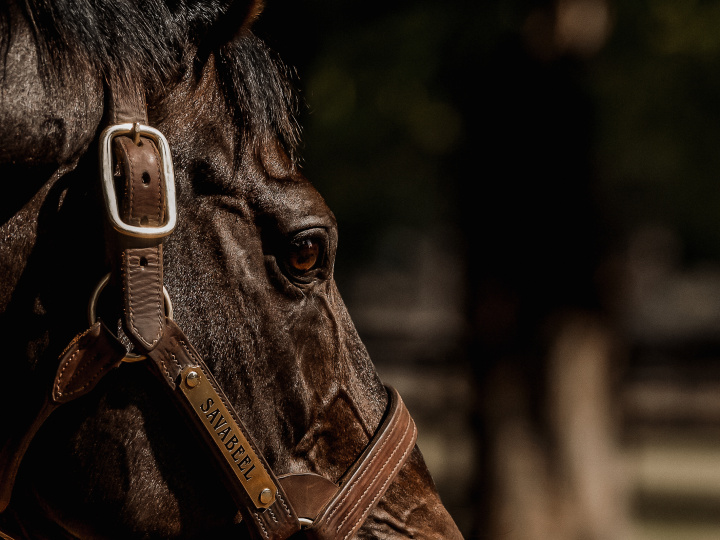 Footlights has capped off a strong start to his spring preparation with victory on the synthetic track at Ballarat on Friday afternoon.

The son of Savabeel had finished runner-up in both of his previous outings at Bendigo and Sandown and the step up to 2100 metres was all he required to go one better.

Footlights lobbed along at the back of the field before improving wide near the home turn and he proved superior in the run to the post.

Trained by Trent Busuttin and Natalie Young and carrying the colours of prominent owner Ozzie Kheir, he was partnered by Linda Meech and made light of his 60kg.

“He settled well and I pulled him out and gave him a couple of reminders and then he was just waiting for the others,” Meech said.

“He’s got a beautiful, big action and hopefully that fills him full of confidence.”

Footlights was bred by Waikato Stud and sold at Karaka to Ohukia Lodge for $220,000 and Busuttin and Young purchased him when re-offered at the Ready to Run Sale for $400,000.

He is a son of the unraced Pins mare On Broadway and she is a sister to multiple winners and stakes performers Pins On Parade and Dower, who produced the three-time Listed winner and Group 1 performer Dowager Queen.