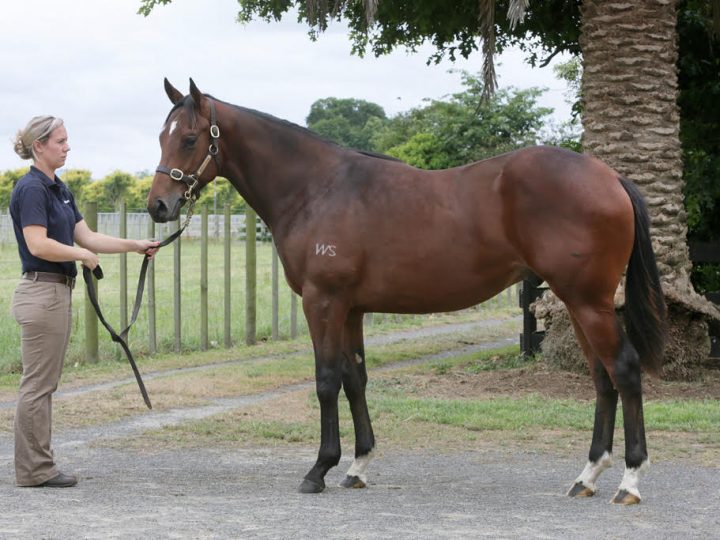 Rock 'n' Pop - Fairy Tale Colt
Rock ‘n’ Pop again played a starring role for Waikato Stud on the second day of the Select Sale at Karaka. His son out of the winning Tale Of The Cat mare Fairy Tale led the way when he realised $130,000.
The colt hails from the Group One family of Grand Armee, Dealer Principal, Anamato, Drum and Genius And Evil. His sale continued an outstanding series of auction results for the first crop of Rock ‘N’ Pop.
O’Reilly was also to the fore and his son out of Flightoftheconcord was a popular youngster. From the family of the Gr 1 New Zealand 2000 Guineas winner Master Belt, he was knocked down for $55,000.