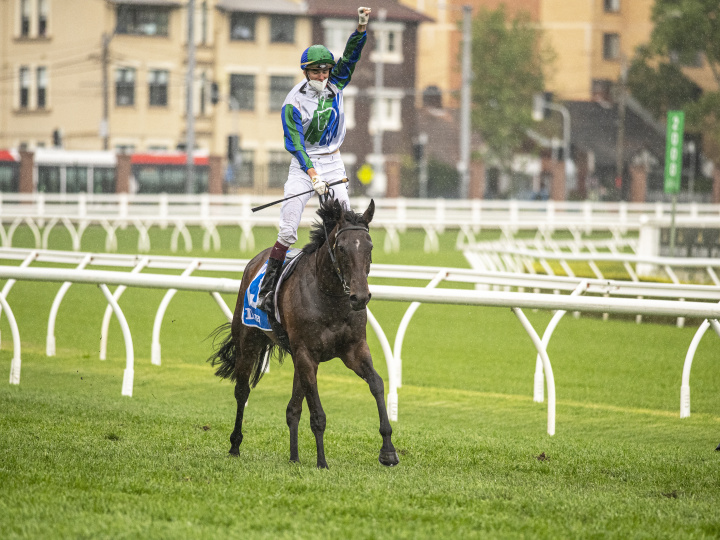 Never Been Kissed was trained by Gai Waterhouse and Adrian Bott and won her first two starts before handling a steep rise in class at her fourth appearance with aplomb to claim the G1 Flight S.

She also finished runner-up in both the G1 Spring Champion S. and the G2 Phar Lap S.

Never Been Kissed is out of the Savabeel mare Movie, who won on three occasions and is a three-quarter sister to multiple Group 2 winner Ocean Emperor.

It is also the family of glamour Waikato Stud graduate Savvy Coup, who won twice at Group 1 level in the New Zealand Oaks and Livamol Classic.

Movie’s Sacred Falls filly sold to Bjorn Baker Racing and Group 1 Bloodstock at last year’s New Zealand Bloodstock Ready to Run Sale for $600,000 and the mare was served in 2021 by Tivaci after producing an Ocean Park filly.