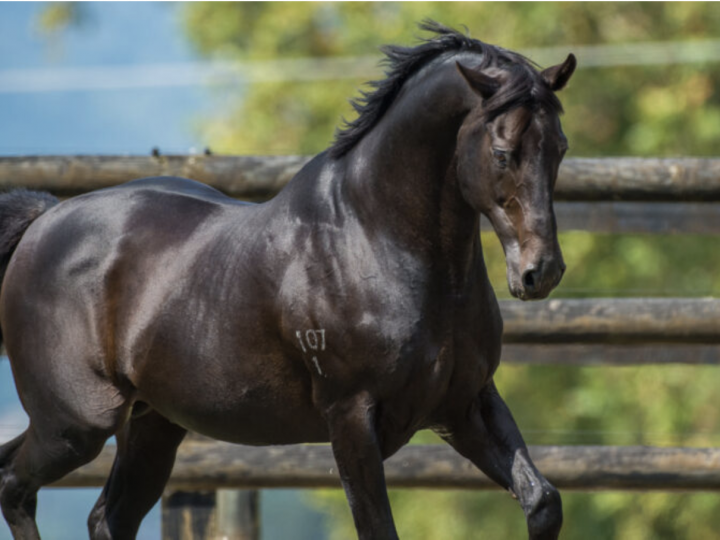 Jamie Richards found the ideal race at Trentham for Group 1 contender I Wish I Win to return to
action on Saturday afternoon and the good-looking son of Savabeel duly delivered a stylish first-up victory.

Te Akau’s head trainer had the winning polish on the Waikato Stud-bred and raced 3-year-old, who
was well-suited to the set weights and penalties conditions of the 1200 metre contest.

I Wish I Win was a winner last season and runner-up in the G1 Manawatu Sires’ Produce S. before a
break and returned for black type placings this term in the G3 Northland Breeders’ S., the G3
Barneswood Farm and the Listed El Roca – Sir Colin Meads Trophy.

He was then given a spell after an unplaced performance in the G1 New Zealand 2000 Guineas.

“He just felt the firm track at Riccarton and he’s come back in good shape. The goal is the G1 Levin
Classic so it was good to bring him down here and have a look around Trentham,” Richards said.

“He’s a quality horse and it was good to get another winner for Mark and the team at Waikato Stud.
He’s a beautiful looking horse and I’m looking forward to what’s ahead.”

I Wish I Win was quickly into stride to sit outside the leader and had the race in safe keeping after
hitting the front 350 metres from home.

“He’s a smart galloper and was really on the job today. He travelled beautifully throughout and
there’s a lot of improvement in him,” successful rider Opie Bosson said.

Today’s race was sponsored by Catriona and Sam Williams of Little Avondale Stud. Waikato Stud will be donating a portion of Saturday’s prizemoney towards The Catwalk Spinal Cord Injury Research Trust, a charity founded by Catriona.

I Wish I Win is a half-brother to the G3 Premier’s Cup winner Another Dollar and their dam is the
Pins mare Make A Wish, a daughter of multiple Group winner and top-flight performer Starcent,
who missed to Savabeel twice before she was covered last season by Ocean Park.