Homecoming for All Saints’ Eve 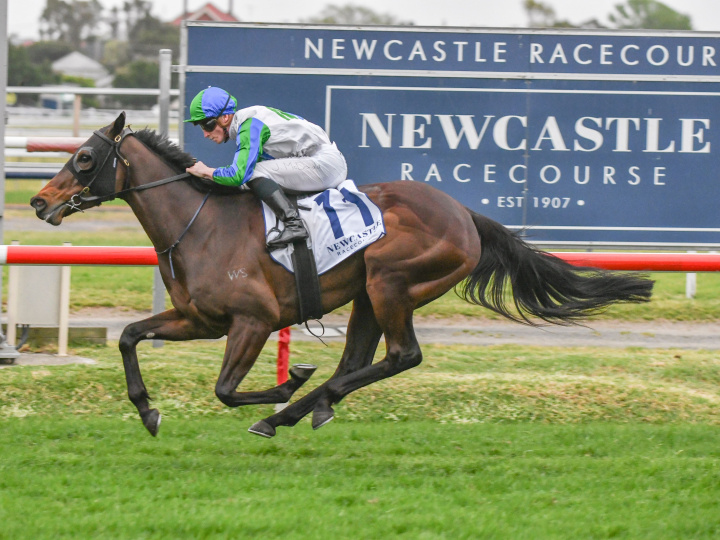 Group 3 winner All Saints’ Eve had her first hit-out on home soil at Arawa Park on Monday morning and new trainer Stephen Marsh is excited about her prospects over the summer.

Bred by trans-Tasman powerhouses Waikato Stud and Rosemont Stud, the daughter of Sacred Falls
is raced by the pair with Isabella O’Shea, whose husband John trained the mare in Sydney.

She had 18 starts in Australia for four wins, including victory in the G3 Tibbie S. at Newcastle last
year. She also placed at Group 3 level in the Liverpool City Cup and Kembla Grange Classic.

She returned to New Zealand a couple of months ago with a view to commencing her broodmare
career and to try and add a Group 1 to her page.

Marsh was happy with her quiet trial over 1000 metres on Monday and he is eyeing the G1
Thorndon Mile at Trentham next month as her first major assignment.

“She has won a lot of money, placed in a lot of good races, and won a Group 3, but she still gets in
well at the set weights and penalties,” he said.

“We are thinking a race like the Thorndon Mile will be a good race for her, being set weights and
penalties.

“We have had her for about six weeks. She was served, but she’s not in-foal so we get to race her on
to next season for an early cover.”