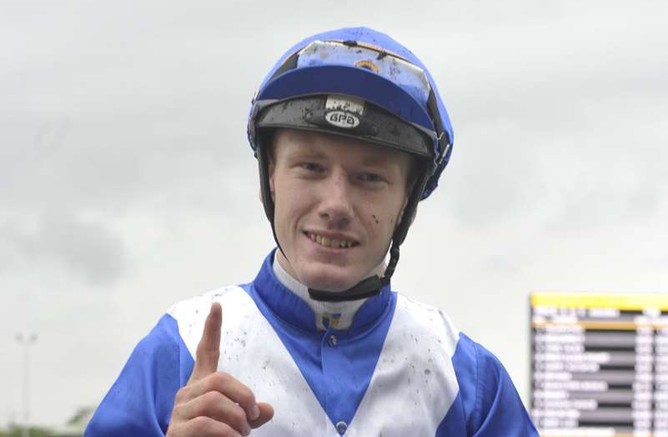 “He knows his way around Ellerslie and he knows his form so we’re happy to have him on,” Scott said. “He’s a Group One-winning jockey.”

A two-time winner from four starts, The Mayor finished sixth in the Group 2 Avondale Guineas (2100m) at his most recent appearance.