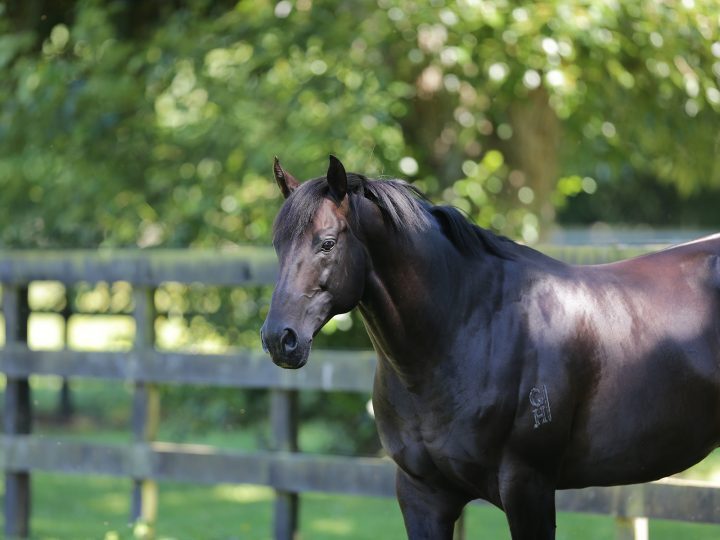 Well-bred mare Kanzai delivered a timely pedigree boost for her Karaka-bound half-sister with a
strong display to win at Pakenham on Thursday evening.

The Nigel Blackiston-trained daughter of Savabeel lumped 60.5kg to victory over 1600 metres when
aided by a fine ride from Michael Dee.

“That was very much deserved for her, she has been going well this preparation,” Dee said, “She has
been well placed by Nigel and this looked the perfect race for her.

“I felt like I had it won as soon as we straightened and, if anything, probably got to the front too
soon.”

Kanzai was bred by Waikato Stud and sold at the Magic Millions Gold Coast Yearling Sale for
A$425,000 to Cambridge Stud.

The mare is a daughter of the unraced O’Reilly mare Splits, whose Ocean Park filly will be offered as
Lot 604 during Book 1 of New Zealand Bloodstock’s National Yearling Sale.

Splits, whose four foals to race have all been successful, is a daughter of the two-time Group 1
winner Legs and the family of recent G1 Zabeel Classic winner Tiptronic.