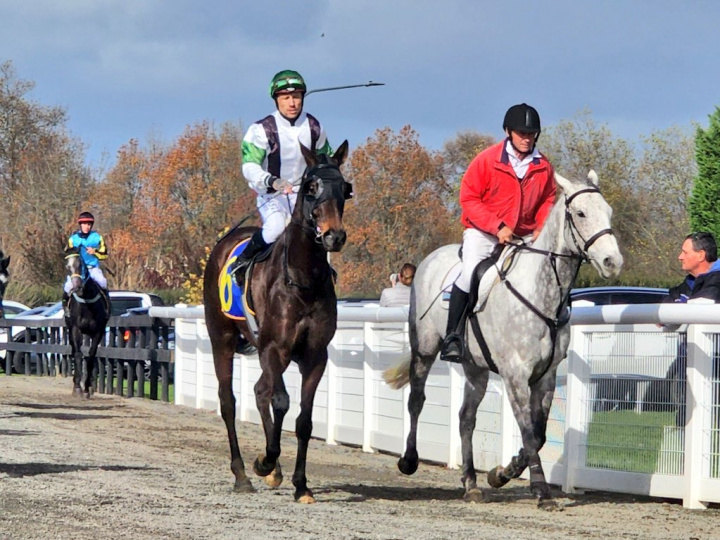 Macraes was the subject of strong support on debut over 1550 metres on the synthetic track at Cambridge on Wednesday afternoon and the 3-year-old didn’t let anybody down.

The son of Darci Brahma had been a trial winner on the course earlier this month and he had no trouble carrying that form over with a sustained finish to make the perfect the perfect opening to his career.

He settled the warm favourite behind the leading division before rider Michael McNab found clear air before the turn and the gelding rounded off strongly.

Macraes is trained by Tony Pike, who purchased him out of The Oaks Stud’s draft at Karaka for $110,000 and is raced by an ownership group that includes Waikato Stud.

A brother to the Listed Castletown S. winner Dugan, he is out of the Pins mare Snipza Gold who won seven races and was a multiple black-type placegetter.

Travellin’ Man, who was successful in the G2 Concorde H. and ran third in the G1 Railway H., also features on the pedigree page.