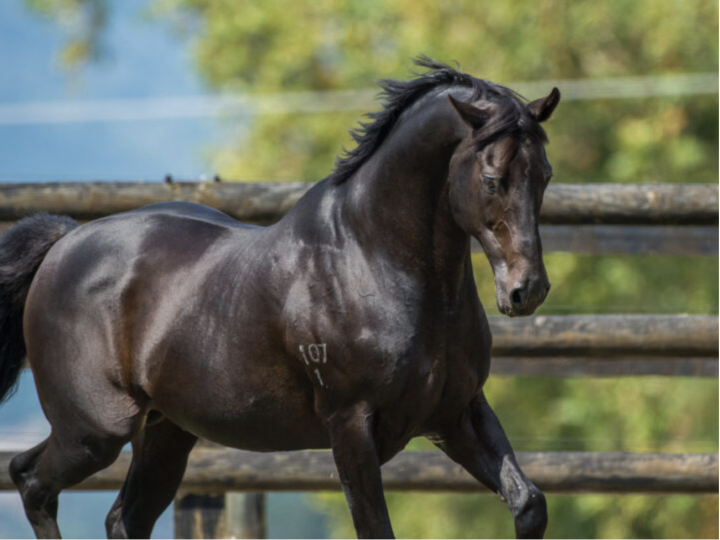 A change of environment has agreed with Lavita Vishvi, who continued her winning form at Otaki on Thursday afternoon.

The Savabeel five-year-old had been successful at Trentham at her previous appearance and once again demonstrated her staying prowess at the expense of her Rating 75 rivals over 2200 metres.

Lavita Vishvi settled kindly three back on the rail for rider Craig Grylls, who was able to get the mare off the fence with 450 metres to run.

They swung wide on the turn and produced a relentless finish to post her third career victory.

She broke her maiden when prepared by Nigel Tiley and when the Pukekohe trainer downsized his stable she relocated to John Bary’s Hastings operation.

Lavita Vishvi was bought out of Waikato Stud’s Karaka draft for $340,000 by the Balia Family Trust and is out of the Pins mare Daisy Chain, a daughter of three-time Group 1 winner Daffodil.

Daisy Chain has an unraced two-year-old colt by Savabeel and unfortunately missed to Tivaci the following year before visiting Super Seth.