Hasabro gave all his Riccarton rivals weight and a beating this afternoon to further boost his prospects for next month’s G2 Coupland’s Bakeries Mile. Bred by Waikato Stud with leading Sydney trainer John O’Shea’s wife …

Getting older used to be recognised as getting wiser. There is really no other plus apart from the fact we mostly are unsure about the alternative. I am not an atheist but not a believer. …

Tutukaka put his Group 1 credentials on the line this afternoon and he sailed through with flying colours to triumph in the Listed Geelong Classic. The Tony Pike-trained 3-year-old son of Tavistock, who is part-owned …

Champagne success for Savabeel at Hastings

Pedigree to fore in Hastings opener

A classic Waikato Stud cross powered Sagunto to victory in the opening 2200 metre event on today’s Hastings program. A son of the late O’Reilly, the bold front-runner is out of a Savabeel mare and …

I must apologise for last week’s Corner, it was edited on the basis that in this woke society my humour may have upset someone. Not having access to the edited version, I requested it be … 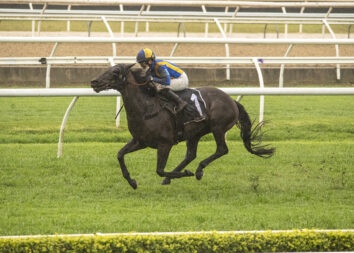 Savvy Valentino has an abundance of staying ability and that was again on show on his home track at Warwick Farm this afternoon where he was an emphatic winner. The son of Savabeel came from … 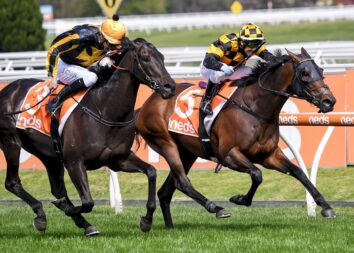 Star Waikato Stud graduate Probabeel collected her fourth Group 1 title in Australia with a gallant victory in a thrilling edition of the Might And Power S. at Caulfield. The outstanding 5-year-old daughter of Savabeel … 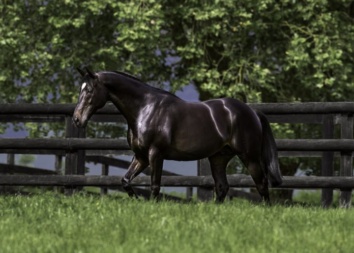 Shoshone posted both an overdue and deserved victory when she delivered a commanding front-running performance this afternoon over 1400 metres at Matamata. The Waikato Stud-bred and sold daughter of Sacred Falls last won 12 months … 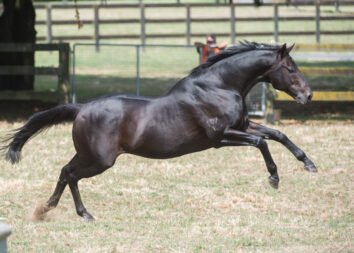 Well-related filly Synchronize won for the second time in her brief career when she overcome an interrupted passage to score at the Phar Lap Raceway. The Jamie Richards-trained runner jumped well before she copped a … 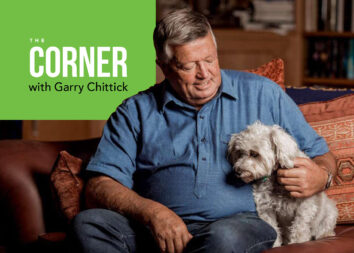 My salute today is to the females who play such an important role in our industry. We all remember the battle Linda Jones had to legitimise female’s entitlement to ride competitively. Now I believe we … 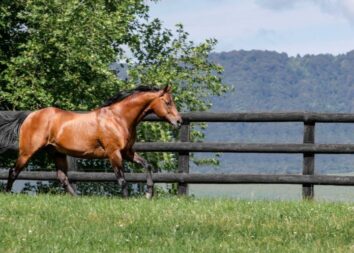 Image Of You has required a patient approach and trainer Jamie Richards’ waiting tactics were rewarded at Taupo this afternoon. The 4-year-old daughter of Pins came between runners in the straight with a well-timed finish …