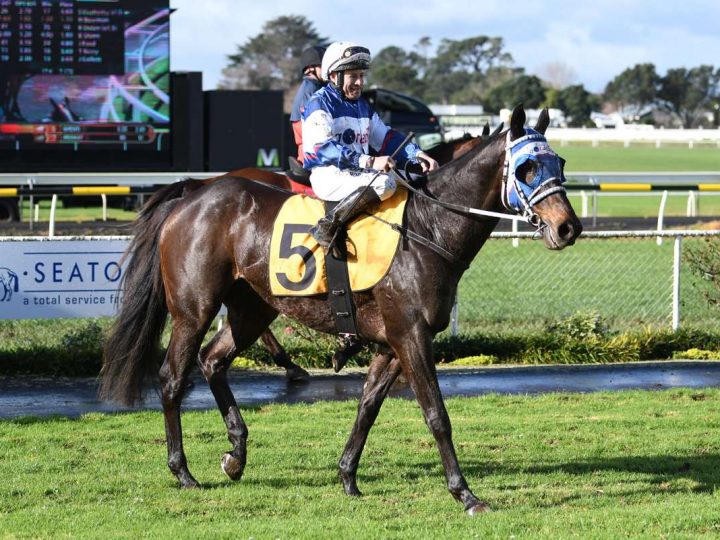 Rock ‘n’ Pop continues to be a steady source of success for breeders and a trans-Tasman weekend double emphasised that.

The Waikato Stud stallion enjoyed domestic success at New Plymouth on Saturday and in Queensland.

At home, Rock Island Line furthered his record on Saturday when he accounted for his Rating 72 opposition.

The genuine four-year-old is trained by Lisa Latta and now has three career victories to his credit.

Rock Island Line is a son of the Al Akbar mare Island Time and a family Latta knows so well.

She is also the dam of the Awapuni horsewoman’s Listed Levin Stakes winner North And South.

In Queensland, the lightly-tried Fortune Faded was successful for part-owner Athol Ryan.

She posted her breakthrough victory over 1200 metres at Hughenden.

Fortune Faded is out of the Pins mare Chillypin and is closely related to the Gr.2 Rich Hill Stud Mile winner Coldplay.