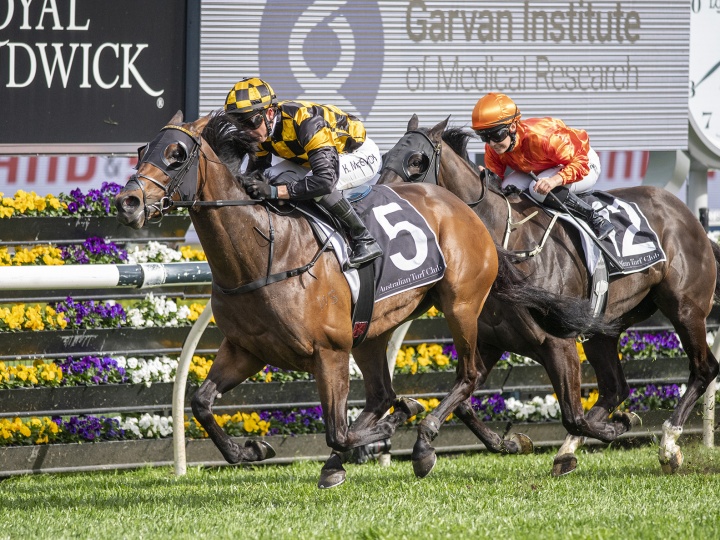 Last week the curtain came down on the racing career of the reigning New Zealand Horse of the Year and Champion Sprinter-Miler Probabeel, due to a suspensory ligament injury.

Bred and sold by Waikato Stud, the Jamie Richards-trained daughter of Savabeel won 13 of her 29 starts, including four Group 1 titles on Australian soil, and is the only horse to have completed the Karaka Million two and three-year-old double.

Probabeel was purchased by Te Akau’s David Ellis at the 2018 NZ National Yearling Sale for $380,000 and underbidders Brendan and Jo Lindsay subsequently took over her ownership.

Probabeel had successfully defended her G3 Geoffrey Bellmaine S. title at Caulfield earlier this month and will return to New Zealand when she is fit to travel and mating plans for the forthcoming season will be decided.

Probabeel is the only live foal produced by the Pins mare Far Fetched, who won three races and was third in the G3 Lowland S. It is the family of the Group winners Legless Veuve and Tootsie, dam of the multiple G2 winner Ocean Emperor.