Rock ‘n’ Affair back in style 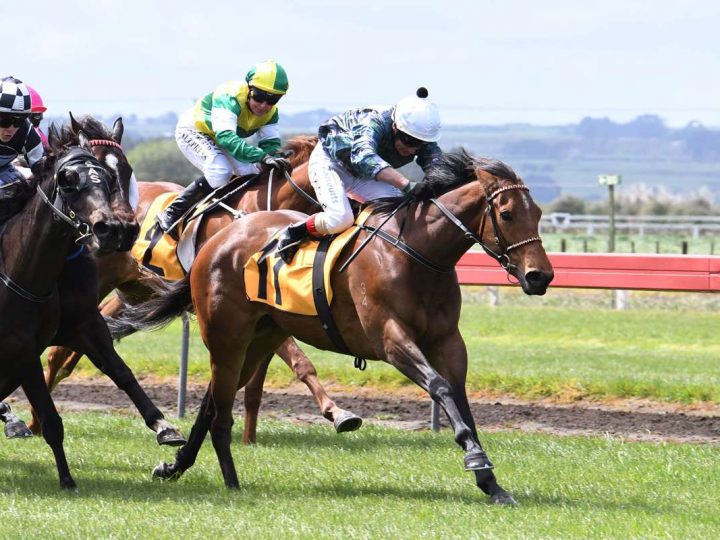 She broke her maiden last season and at Hawera on Saturday she struck again.

The four-year-old was making her first appearance, and fourth overall, for six months.

Bred and raced by the Forbes family, she is prepared by Kevin Gray who also trained the mother.

Stravinskys Affair was successful on four occasions and is out of the stakes performer My Happiness.