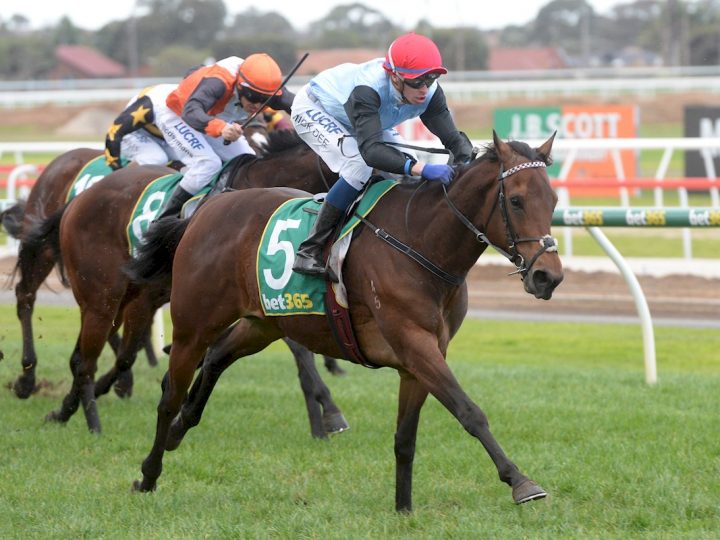 Rainbow Thief has wasted no time in posting the first winning strike of his career in Australia.

The son of Rock ‘n’ Pop recently won at Geelong at his second appearance for trainer Michael Moroney.

The three-year-old’s recent success came as no surprise as he had run well to finish fifth first time out.

Rainbow Thief also has a strong pedigree to instill confidence in his future career.

A $55,000 New Zealand Bloodstock Yearling Sale graduate, he was purchased in 2017 by the trainer’s brother Paul.

He is a son of the Zabeel mare Showzeel, who was twice successful, and she has produced eight winners.

Showzeel is a half-sister to the multiple Group Three winner Confiscate and his sister Sarah Fay, also a stakes winner.

Their mother Winsomely is a half-sister to the Gr.1 All Aged Stakes winner Eastern Classic.