Rock ‘n’ Pop 3YO off to fast start 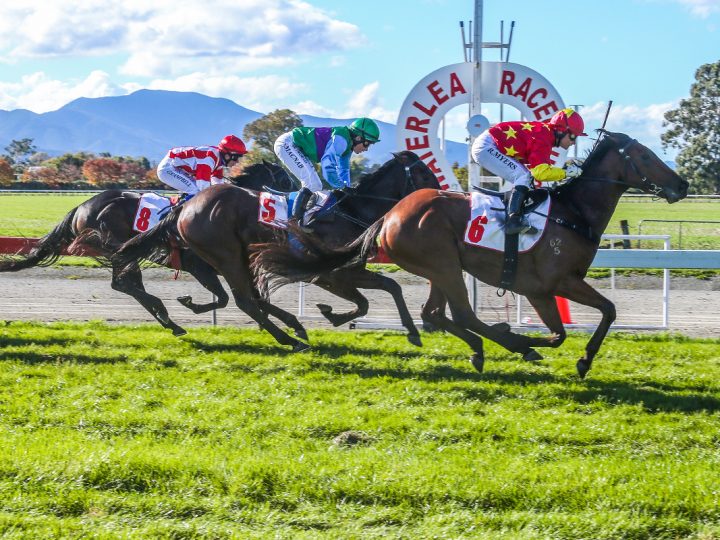 The China Horse Club-owned Orleans Rock has made an encouraging start to his career from Kevin Myers’ stable.

Taken south for the Marlborough meeting, he finished fourth on the first day before coming from last to win on Sunday.

The three-year-old is a son of Waikato Stud’s Rock ‘n’ Pop, who has now sired 30 individual winners in four countries.

He is out of a sister to Flint Star, successful as a juvenile and third in the Gr.1 New Zealand 1000 Guineas.

It is also the family of the multiple Australian stakes winner and Group Two performer Master Touch.