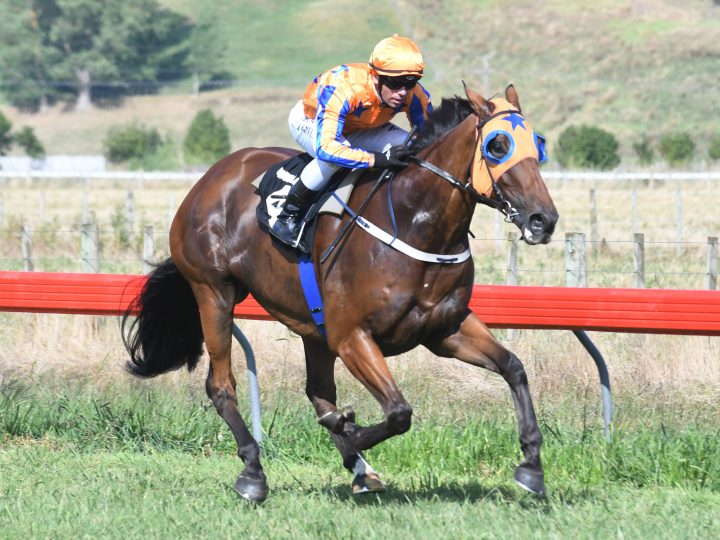 Rock Idol gave a strong indication he can make his mark in stronger company with a commanding performance at Wairoa.

The son of Rock ‘n’ Pop struck at the fourth time of asking yesterday with an effortless win over 1400 metres.

Rider Craig Grylls had the gelding outside of the leader before striding to the front before the turn.

The four-year-old surged well clear and held a strong gallop to win untouched by three and a-half lengths.

Trained by Jamie Richards, Rock Idol is raced by a syndicate that includes his co-breeder and Te Akau principal David Ellis.

He is a son of the O’Reilly mare Edesia, who hails from the family of the Gr.1 Epsom Handicap winner Rock Kingdom.