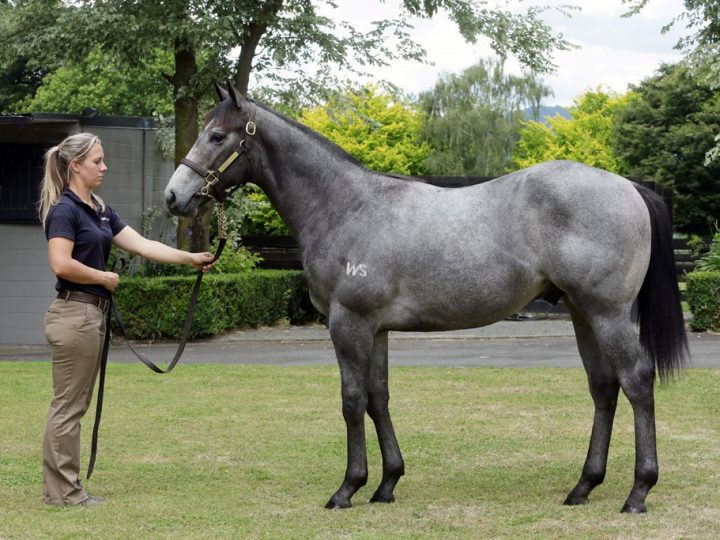 Rock 'n' Pop - Vanilla Sky Colt
Rock ‘N’ Pop made his presence felt at Karaka with his grey colt proving hugely popular.
The WS-offered son of Vanilla Sky made $210,000 to the bid of Victoria’s Cloud 9 Thoroughbreds/CB Thoroughbreds.
The youngster’s dam won twice, but she has excelled at stud with Raid (Pins) a stakes winner and a Group One performer.
Raid’s sister Purely Spectacular has also left the Gr 1 Sir Rupert Clarke Stakes winner Stratum Star.