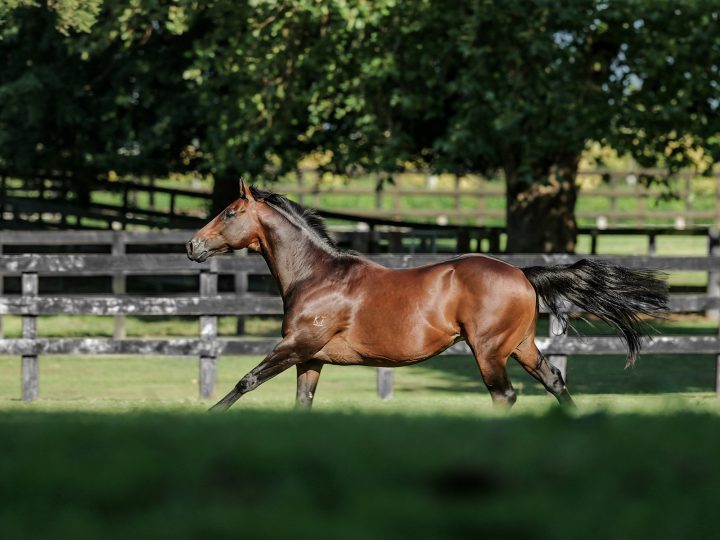 The Macallan furthered his record in fine style at Avondale while Boomtown Rat struck at Gosford.

Prepared at Cambridge by Tony Pike, the former has now won two of his four starts.

The Macallan is out of the Centaine mare Wee Tipple and is a half-brother to the Group performers Who Dares Wins and Mae West.

He is a half-brother to the Gr.1 Telegraph Handicap winner Irish Fling, their dam the O’Reilly mare Irish Belle.

He has now produced winners in four countries, including the Group performers Gold Spice, Paris Rock and The Lord Mayor.