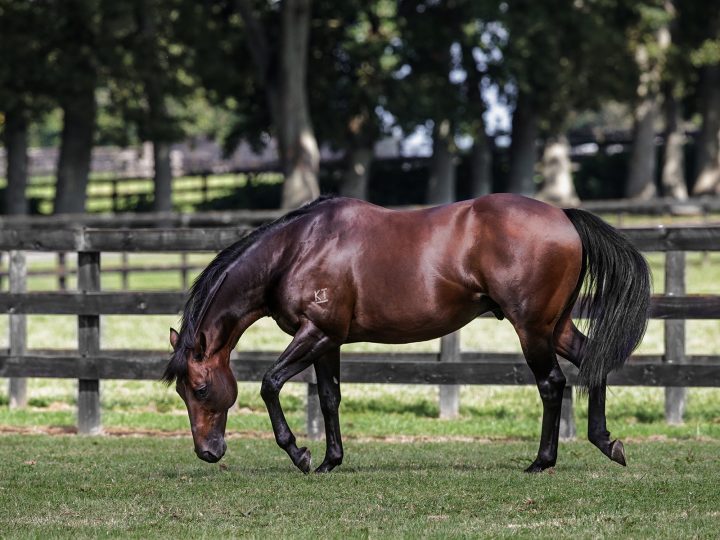 The quaintly-named Horsey Horse Horse has continued an excellent season for the regally-bred Rock ‘n’ Pop.

She credited the Waikato Stud-based stallion with his 15th individual winner when she struck at Matamata yesterday.
Trained by Linda Laing, Horsey Horse Horse was successful over 2000m at her sixth appearance.

The three-year-old is out of the Zabeel mare Lady Whinfell, who is a daughter of the Gr.1 WATC Derby winner Capricious Lass.

By Fastnet Rock out of the Gr.1 New Zealand Derby winner Popsy, Rock ‘n’ Pop lived up to his illustrious pedigree during his racing career when winning the Group One Two Thousand Guineas.