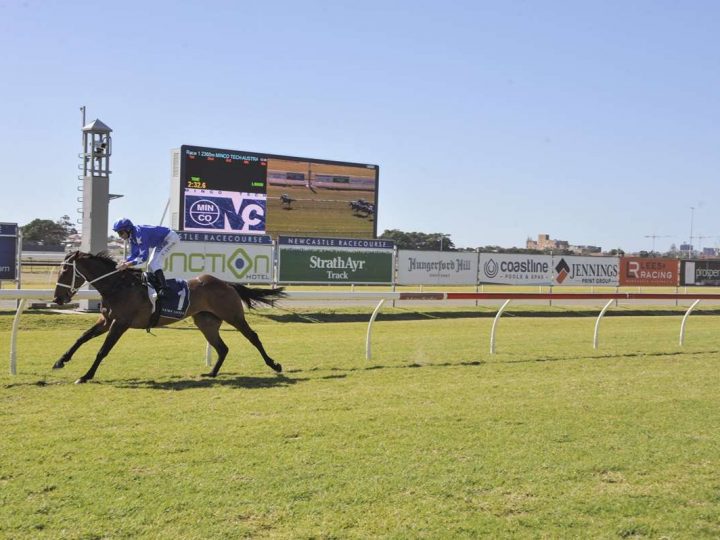 Promising stayer Breakdance has posted the second winning strike of his fledgling career in Australia.

Trained by Chris Waller, the son of Waikato Stud resident Rock ‘n’ Pop was successful over 2360 metres at Newcastle on Saturday.

Breakdance started at less than even money and, under 59kg, never gave his supporters any concerns with a runaway victory.

The four-year-old has now won twice and collected four placings from a handful of starts.

Breakdance is a son of Raise Your Pulse, a Savabeel mare out of the Group performer Baileys On Ice.

It is the family of the Gr.1 Patinack Classic winner and Gr.1 Lightning Stakes runner-up Swick (O’Reilly) and Listed Champagne Stakes winner and multiple Group One placegetter Dowager Queen (Savabeel).