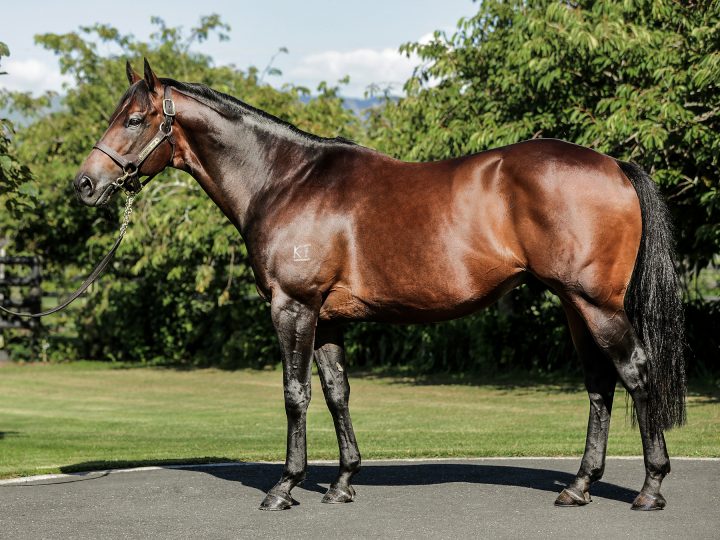 The gelding successfully bridged the gap to black type company with a bold third in today’s Gr.3 Sunshine Coast Guineas.

Trained by Scott Morrisey at the Gold Coast, Go Dixie had broken his maiden at his lead-up run at Toowoomba.

He was taken to the front in the Guineas by rider Paul Hammersley and kicked on strongly to finish third behind Bostonian.

He is out of the Cape Cross mare Cape Merlot and a half-brother to the stakes performer Elusive Red.