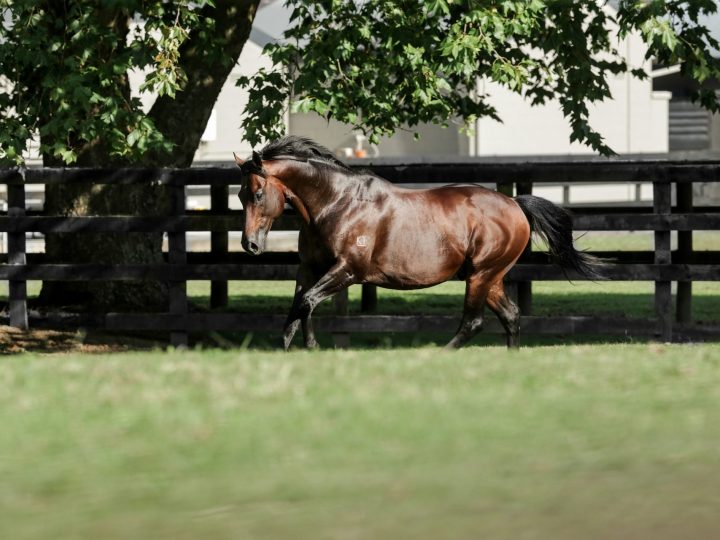 The promising Waikato Stud graduate Bully Boy raced right up to his looks at Riccarton today to post his maiden success.

Placed at his two previous runs, the handsome son of Rock ‘n’ Pop won with ease.

He settled in the trail under rider Kate Cowan and, once clear, they strode clear.

The manner of his victory provided ample proof that the four-year-old can make his mark in much stronger company.

Bully Boy was purchased out of the Matamata farm’s 2016 draft to Karaka by trainer Adrian Bull for $24,000.

He is out of the No Excuse Needed mare Fru Ju, who is a half-sister to the South African Group One winner Taupo Retreat (Centaine).

Another top-flight performer in the pedigree is the Queensland Oaks winner Provocative.