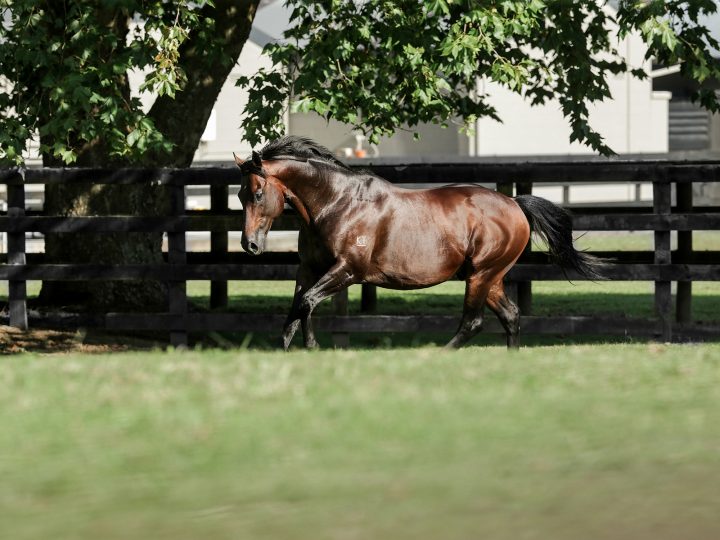 The three-year-old shed his maiden tag over 1400m on his home track at Albany, New South Wales, where he is trained by Kym Davison.

It was just reward for Rocky High, who had finished in the money no fewer than 11 times before breaking through.

The gelding is a son of the unraced High Chaparral mare High Tea, whose four foals to race have all been successful.

The mare boasts a strong pedigree as she is a half-sister to the two-time Group One winner Prized Gem.

She claimed the Kelt Capital Stakes and the Brisbane Cup and is in turn the dam of the Gr.1 Australian Derby winner and sire Nom du Jeu.

They include the Gr.3 Sunline Vase runner-up Gold Spice and Lord Mayor, fourth in the Gr.1 New Zealand Derby.