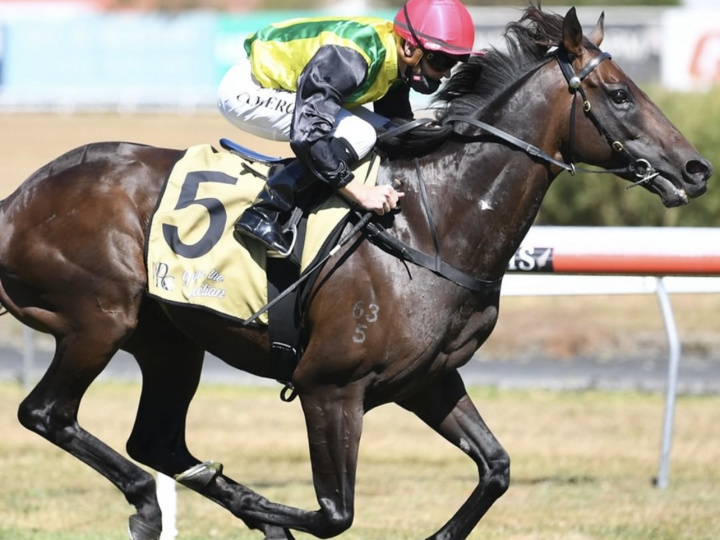 Waikato Stud champion resident Savabeel sired his 27th individual Group 1 winner when The Chosen One bolted away with the Thorndon Mile at Trentham on Saturday afternoon.

The victory was further testament to the conditioning skills of trainers Murray Baker and Andrew
Forsman as The Chosen One hadn’t raced since the spring and is best known for his staying prowess.

The stallion’s previous biggest success had been in the G2 Herbert Power S. and has also placed at
the elite level in the Caulfield and Sydney Cups, the Herbie Dyke S. and in three cracks at the
Melbourne Cup had twice weighed in.

Bred by the Dennis brothers who remain in the ownership group, The Chosen One jumped well on
Saturday to sit close to the pace and, once clear, he exploded clear under the urgings of Matthew
Cameron to roll home by 2.3l.

Baker, who was watching from his Cambridge home as he continues to rehabilitate after having a
knee replacement operation, was thrilled that a plan hatched while the horse was spelling after his
Melbourne exertions had come to fruition.

“He has an excellent fresh-up record, so we studied the conditions of this race and decided to have a crack at it,” he said.

“He’s won more than twice the prize money of any of his rivals and with the light weight we thought he could be pretty competitive, as he has raced against some of the best in Australia and hasn’t been disgraced.

“It was a lovely ride by Matt and it’s a thrill to win the race for everyone involved in him.

“He ran second in the G1 Herbie Dyke S. fresh-up last year so it would be nice to think he might be
able to go one better this year.

“That is the natural target for him and then we will have a think about taking him to Sydney again for
a race like the G1 Sydney Cup.”