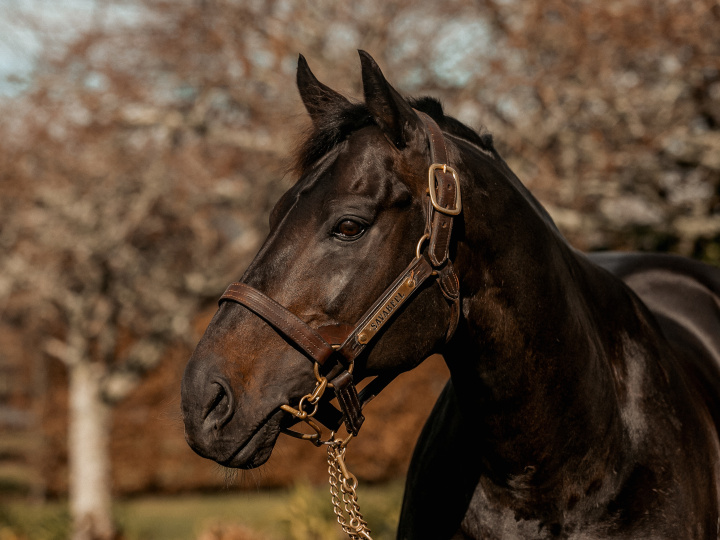 Well-bred Savabeel colt Saveadateforme looks to have a bright future following a commanding performance on Saturday afternoon to shed his maiden tag at Kembla Grange.

The three-year-old had come from well back to finish fourth in his debut at Goulburn last month and he again gave all his rivals a start under rider Alysha Collett.

The John O’Shea-trained Saveadateforme was a little tardy out of the barrier to settle at the tail before improving wide out near the turn and he thundered home in the straight to win going away by 2.5l.

He was bought out of breeder Waikato Stud’s draft at New Zealand Bloodstock’s National Yearling Sale for $220,000 by Albert Bosma’s Go Racing.

Saveadateforme is a son of the late O’Reilly mare Dating, who was a gifted performer and won five races, including two at Group 3 level and finished third in an edition of the G1 Captain Cook S.

All four of her offspring to race have been successful with Date Night also a multiple black type placegetter.