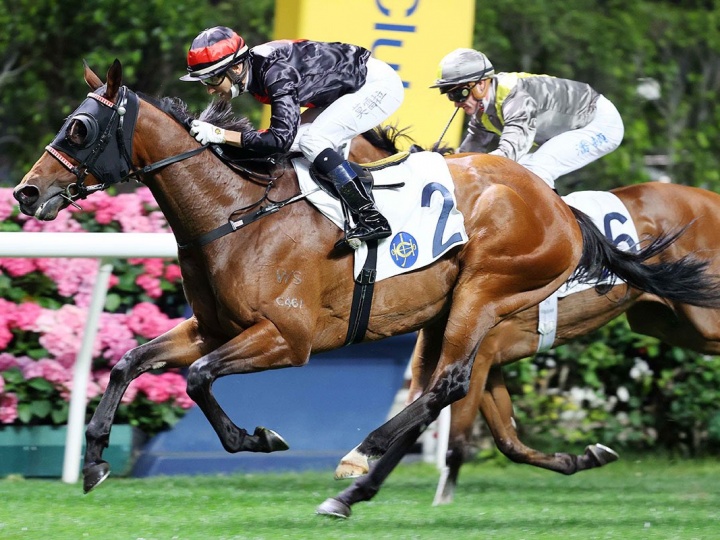 The Waikato Stud-bred and sold gelding credited the Brazilian with his 1200th Hong Kong winner and the fastest to reach that mark.

The 38-year-old became only the third jockey behind Douglas Whyte (1813) and arch-rival Zac Purton (1393) to hit that number and reached the mark quicker than either of them.

“I wouldn’t be sitting on that number without the support of a lot of people,” Moreira told the Hong Kong Jockey Club’s website. “Not in even in my wildest dreams, could I have those dreams, you know before I came over to Hong Kong.”

Natural Storm was a comfortable winner over 2200 metres and is trained by Ricky Yui, who purchased him out of the Matamata farm’s draft at Karaka in 2018 for $420,000.

A brother to Listed Wellesley S. winner Maritimo, he is out of the O’Reilly mare Miracle Miss who was successful on five occasions and is a sister to the dual Group 3 winner Dating.

Miracle Miss’ colt by Savabeel sold earlier this year at Karaka to trainers Gai Waterhouse and Adrian Bott and Kestrel Thoroughbreds for $320,000. She delivered a son of Super Seth last season before a return visit to.