Stud residents rolling out the winners 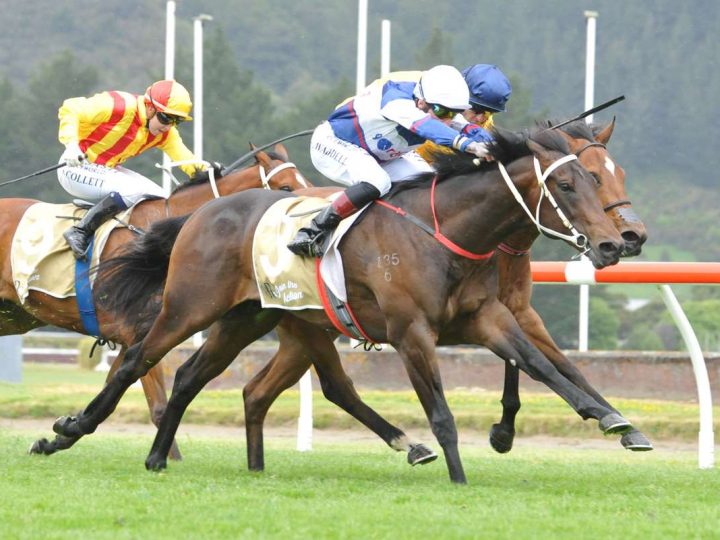 The progeny of Waikato Stud stallions are with widespread success across Australasia and in Asia.

Since last Friday, Savabeel has produced 11 winners, three for O’Reilly, a pair for Ocean Park and Pins and Rock ‘n’ Pop have also been on the board.

Among Savabeel’s were the impressive trio of Exuberant, Fratello and The Chosen One.

The former was bred and sold by Waikato Stud at the 2018 Karaka Book One Sale and was a juvenile stakes winner on debut at Trentham in the Listed Wellesley Stakes and he looks a top prospect.

Equally encouraging was Fratello, whose brother Prince Jabeel won at Ellerslie, was victorious at the first time of asking at Pukekohe Park.

The Chosen One is unbeaten in two appearances following his Listed Zacinto Stakes triumph at Riccarton.

He is now a confirmed runner in next month’s Gr.1 New Zealand 2000 Guineas.

A smart winner for O’Reilly at Pukekohe was Vernanme, a lightly-tried brother to the dual Group One winner Shamrocker.

Torgersen was a star for Pins when he hit the jackpot at Randwick on Saturday.

He has now won six races and is a multiple black type placegetter.