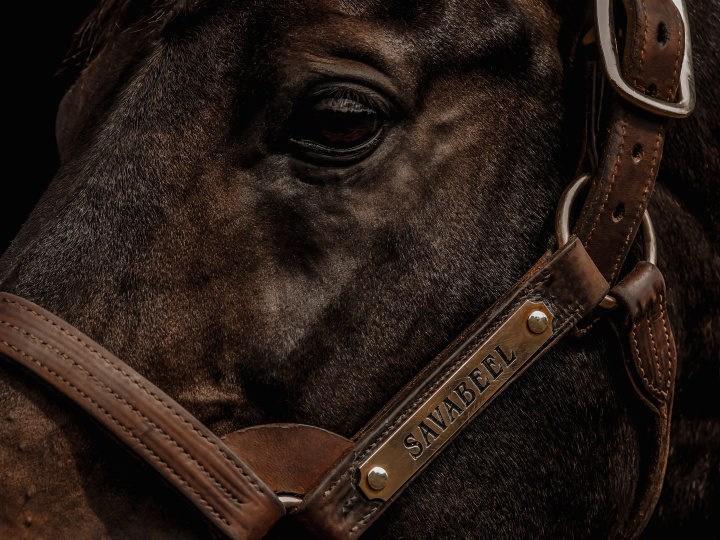 Starvoia was a talented mare during her racing days and her breeding career was away to a winning start at Tauranga on Wednesday afternoon.

The daughter of Waikato Stud’s multiple Group 1 winner Starcraft was successful on six occasions, including victory in the Listed Mosgiel S., before joining the Matamata farm’s broodmare band.

Skew Wiff was away well to sit in fourth spot to the turn and then lengthened stride easily under hands and heels riding to score over 1200 metres at her fourth start.

“She’s a lovely Waikato Stud filly and it was a good win,” Walker said.

“We’ve been patient with her, the barrier manners have improved and she’s got a really bright future that seems capable of gaining black type.”

A grand-daughter of the G1 South Australian Oaks winner Dowry, Starvoia has an unraced two-year-old brother to Skew Wiff.

She missed last year to Savabeel and has foaled a filly this season to Super Seth before visiting
Noverre.

“We bought the mare Starvoia after she finished racing, but I’d always known the family as we had the fourth dam, Meant For Me, here on the farm for Scotty Williams,” Mark Chittick said.

“You give them a bit of time and the old families come back.

“Skew Wiff had a couple of X-ray issues, although nothing that was going to hold her back, so we withdrew her from the yearling sales.

“She was certainly one that David (Ellis) had shown interest in early on while she was still in the yearling prep so it made perfect sense that she went to Te Akau.”