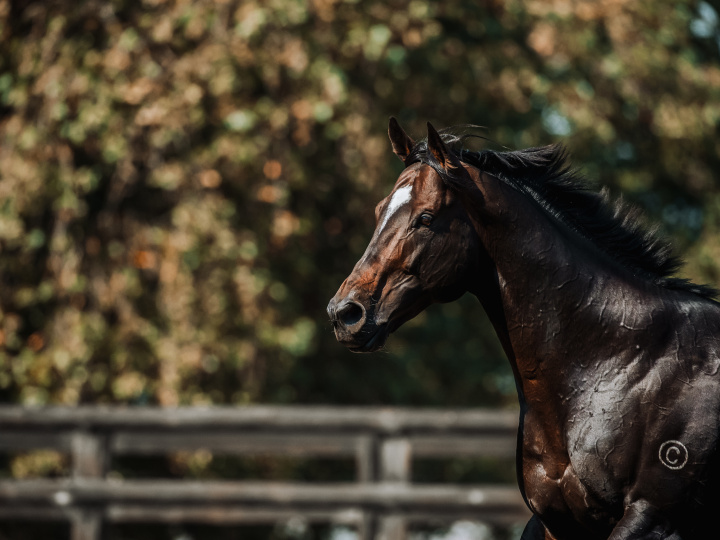 Tivaci filly Bella Ragazza has earned an early tilt at a two-year-old feature after making a winning debut at Otaki.

The Andrew Forsman-trained representative followed up a second placing in her only trial to score over 1100 metres this afternoon for Lib Petagna, who bred and races the youngster under his JML Bloodstock banner.

Bella Ragazza jumped well to sit outside the leader and rallied strongly in the straight for rider Wiremu Pinn to score and book her spot in Saturday week’s G2 Wakefield Challenge S.

“She has always showed good, natural ability much like her mother so hopefully she can back it up at Trentham,” Forsman said.

Bella Ragazza is the first foal of the Per Incanto mare Ramazzotti, whose racing career came to a premature end after a two-year-old victory and a third placing in the Listed Waikato Equine Veterinary Centre S.

Ramazzotti, who has a yearling Ardrossan filly, comes from a well-performed North American family that features the Group 1 winner and sire Success Express, who made an impact in this part of the world.

Bella Ragazza was quickly into stride for rider Wiremu Pinn to sit outside the leader and rallied strongly after hitting the front on straightening to hold out previous course winner Dapper.