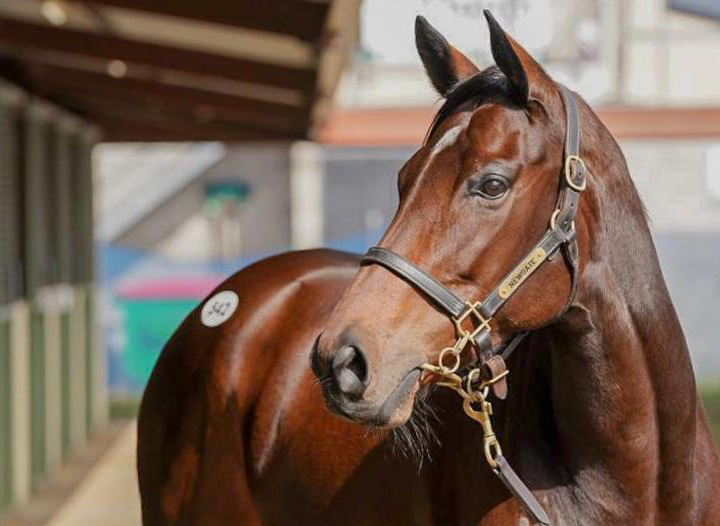 As expected, Tofane proved to be one of the star lots on the opening day of the 2022 Magic Millions National Broodmare Sale when the Ocean Park six-year-old realised AU$3.1 million on the Gold Coast.

The daughter of the Waikato Stud resident was offered through the Newgate Consignment on behalf of Ballymore Stables and, after attracting an opening bid of A$1.5 million, was finally knocked down to Yulong Investments.

Yulong subsequently suggested that Tofane could visit Written Tycoon and may have a light spring preparation if she showed she could still be a force on the track.

Bred by Curraghmore’s Gordon Cunningham, Tofane was prepared by Michael Moroney to win eight races including four at Group 1 level in the Stradbroke H., All Aged S., CF Orr S. and the Tattersall’s Tiara.

She also placed at the elite level in the Galaxy H., Memsie S., Futurity S. and Toorak H.

A half-sister to the G3 Manion Cup winner No Compromise and the G1 Australian Derby runner-up Benaud, Tofane is out of the winning Galileo mare Baggy Green. She is a three-quarter sister to the G1 Flight S. winner Funstar and a half-sister to the G1 Queensland Oaks winner Youngstar. The third dam is the multiple European Group 1 winner User Friendly.