Tommy turns it on at Geelong 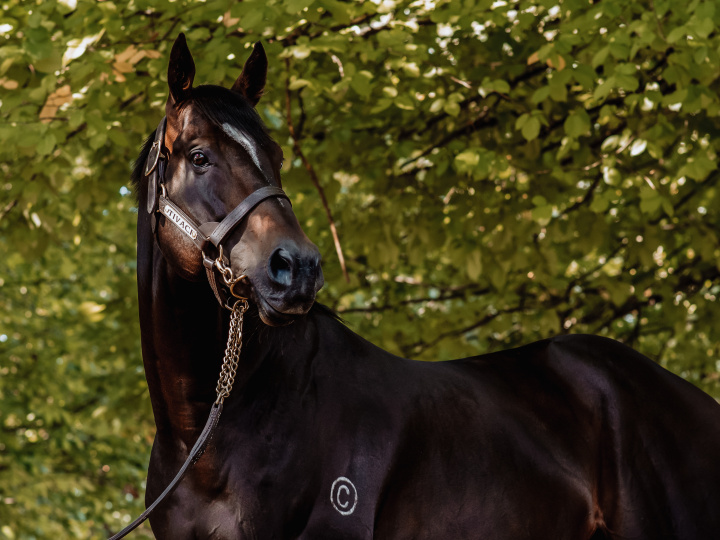 Turn It Up Tommy made an overdue return to the winners circle when he shouldered 60kg to victory at Geelong on Sunday afternoon.

The son of Tivaci, who was stakes placed as a juvenile, had broken his maiden at Kyneton in the autumn and doubled his tally for trainer Denis Pagan and jockey Robbie Downey when he triumphed over 1525 metres.

He settled well back in the field before making his move 600 metres from home and, after cornering widest, powered home to win by dominantly by 1.75l.

Bred by Waikato Stud, Turn It Up Tommy was purchased Ohukia Lodge and Huntingdale Lodge at New Zealand Bloodstock’s National Yearling Sale for $50,000 and then made A$80,000 at the Inglis Ready to Race Sale.

He is a half-brother to the G3 Wellington S. winner Zee Falls with their dam the Zabeel mare Zelitist, whose half-brother Warhorse won the G1 Diamond S. to secure champion juvenile honours.

Zelitist has an unraced two-year-old filly by Sacred Falls and delivered a Tivaci colt last season before returning to the Group 1-winning son of High Chaparral.