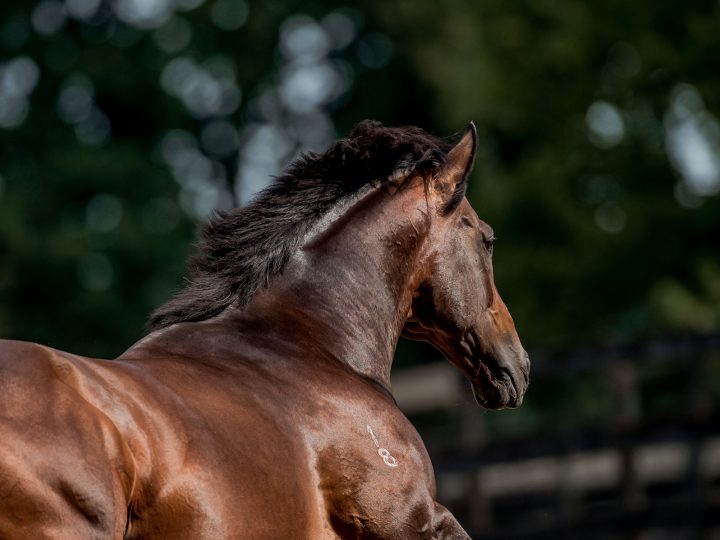 The home-bred Surely Sacred has been a flagship performer this season for Rock ‘n’ Pop, who is showing a propensity to produce classic and staying performers.

The Tony Pike-trained three-year-old made impressive progress to win at Group Two level in the Auckland Guineas and the Avondale Guineas.

“The Waikato Stud-bred Surely Sacred has been a great ambassador for Rock ‘n’ Pop and following his performances this season, we look forward to following his career in Hong Kong,” Mark Chittick said.

The potential for Rock ‘n’ Pop to sire high-quality middle-distance and staying types emerged last season in the form of The Mayor (The Lord Mayor in Australia), who finished a desperately unlucky fourth in the Gr.1 NZ Derby.

Twice a winner in Sydney at Rosehill and Randwick over 2000 metres, The Lord Mayor this past autumn consecutively won the Toowoomba Cup (2000m) and Gold Coast Cup (2400m).

A great looking individual, Rock ‘n’ Pop left the Karaka sale ring in 2010 with a $1 million price tag and he went on to win the Gr.1 New Zealand 2000 Guineas and the Listed Karaka Mile and was an unlucky second to Silent Achiever in the 2012 Gr.1 NZ Derby, in which he was checked three times in the running.