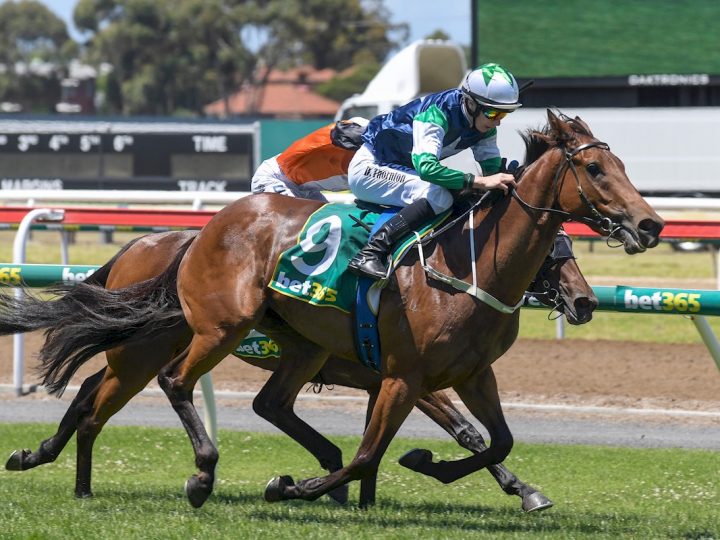 Promising Rock ‘N’ Pop filly Paris Rock followed up her winning debut on Boxing Day with another impressive win at Ballarat on Sunday.

The Henry Dwyer-trained three-year-old was ridden by Damien Thornton to an easy 3.75-length victory, indicating she has a bright future ahead.

“That was a very good win,” said Thornton. “I committed murder in front, they left me alone and we had an easy time. I just let her go a little bit quicker from the 500 so they didn’t get to me and she was always going to win.

“She gave me a nice feel and I think she’s a filly with plenty of promise.

“There’s still improvement, she’s going to get better. I don’t know a lot about the breed but they’ve got a nice one here.”

Paris Rock was bred by Curraghmore and David Butler, she is from the first crop of Waikato Stud-based sire Rock ‘N’ Pop out of the multiple race winning and stakes placed Daggers Drawn mare Que Sera.