Waihaha Falls back in style 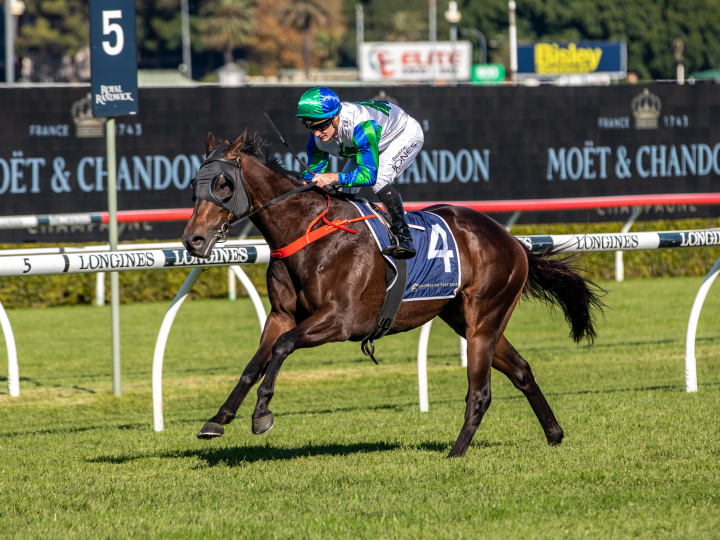 The John O’Shea-trained Waihaha Falls showed he is in for a lucrative campaign when he produced a sizzling performance over 1200 metres to successfully resume from a five-month break on Saturday afternoon.

Bred and raced by Waikato Stud with Guy and Bridget Lowry, the son of Sacred Falls jumped well for apprentice Reece Jones to sit one off the fence in fourth spot.

Waihaha Falls peeled out three wide at the top of the straight and after hitting the front 200 metres from home, cleared out to score by 3.15l.

“We left him really fresh and we had been so happy with his two trials,” stable representative Tom Charlton said.

“We’ve taken our time with him and that was a pretty deep race and he was very impressive. It was really pleasing and a beautiful ride by Reece.”

Waihaha Falls has now won three of his seven starts and a record he looks sure to advance once he gets out over more ground.

He is a son of Think Mink, who was a winner in New Zealand from Lowry’s stable and was subsequently twice successful for O’Shea.

By Scaredee Cat, she is from the immediate family of the Listed WATC St Leger winner Crumpet O’Reilly, whose sister Zumanity finished runner-up in the G1 Queensland Oaks.