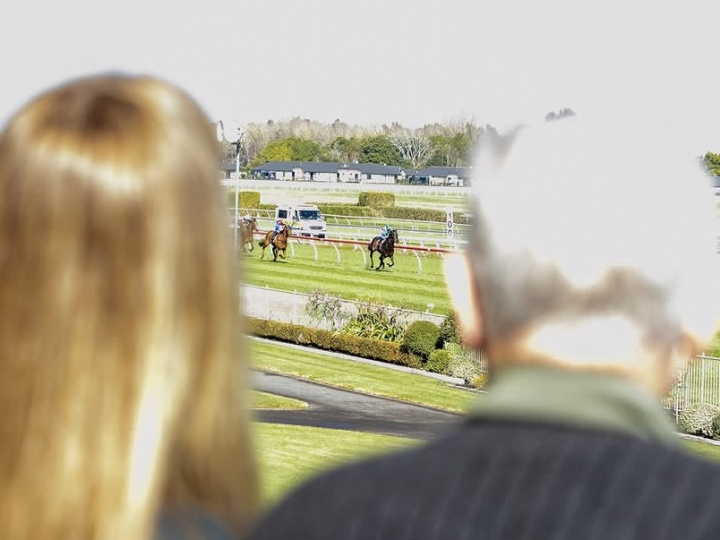 Iconic farm Waikato Stud will, for at least the next 3 years, be the naming rights sponsor of the Waikato Stud Foxbridge Plate. Waikato Stud will sponsor the $120,000 Group 2 sprint that traditionally acts as a springboard for the campaigns of high quality gallopers in their hunt for Australasian Group 1 glory.

“To have an industry icon like Waikato Stud lend their support to both the race, the day overall and the Waikato Racing Club in general is fantastic and shows their unwavering commitment to the thoroughbred racing industry,” Castles said.

Waikato Stud principal Mark Chittick was delighted by the opportunity.

“Waikato Stud is delighted to take on the sponsorship of the Waikato Stud Foxbridge Plate, as well as the seven undercard races on the day that will each carry the name of one of our resident stallions.

“Waikato Stud Foxbridge Plate Day ushers in spring racing across New Zealand and provides a chance for us to celebrate the start of the new breeding season. We are delighted to partner with the Waikato Racing Club and look forward to enjoying a great day out at Te Rapa.”

Winners of the last four renewals of the Waikato Stud Foxbridge Plate have been Mascarpone, Avantage, Endless Drama and Melody Belle, winners who underline the quality of this event.