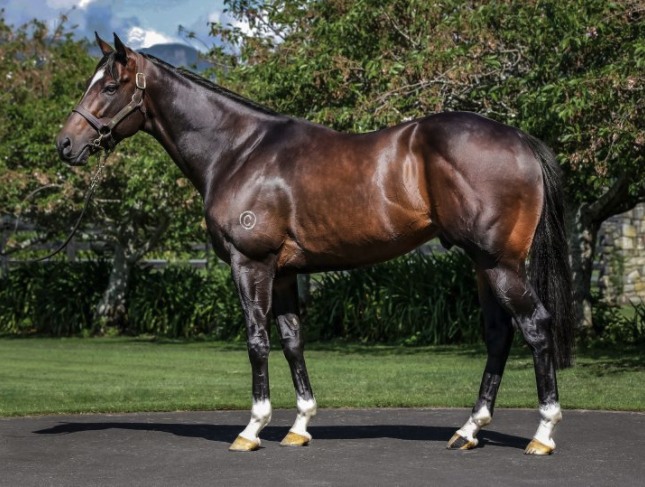 Waikato Stud graduates were quickly out of the blocks in 2022 with New Year’s Day victories across three countries.

Oceanic Flash, another by the late Sacred Falls, continued his strong run of form on the Kensington
track at Randwick when he won for the fourth time from his last five starts while Nimble Nimbus
posted a winning strike this evening at Sha Tin.

Also a son of Sacred Falls, the Ricky Yui-prepared 4-year-old opened his account in Hong Kong with a breakthrough performance over 1600 metres in the hands of Harry Bentley.

Nimble Nimbus was a $100,000 New Zealand Bloodstock National Yearling Sale purchase for his
trainer and is out of the Pins mare Marahau, who was successful on two occasions.

The dam of four winners, she is a half-sister to Shandream, who won an edition of the Listed
Counties Bowl, and the family of the G3 Thompson H. winner Fercertain.