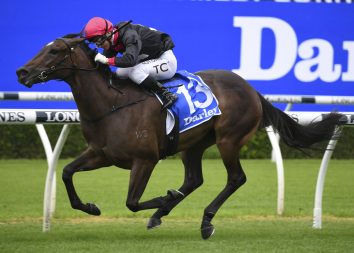 Tilianam is proving to be a pleasant surprise to trainers Gai Waterhouse and Adrian Bott and higher honours await the Savabeel filly. Bred and sold by Waikato Stud, she was a debut winner at Canberra …

Tilianam did her Karaka-bound brother a massive favour when she produced an impressive winning debut at Canberra yesterday. The Waikato Stud-bred and sold daughter of resident sire Savabeel made her first 2-year-old appearance for Gai …

Waikato Stud signed off from the Magic Millions Gold Coast Yearling Sale on a high when its Savabeel colt provided the Matamata farm with its highlight of the auction. The well-related youngster attracted widespread interest … 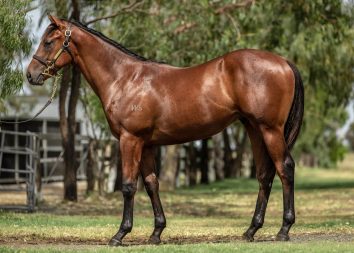 A son of Savabeel from a potent Waikato Stud family led the way for the Matamata farm on the opening day of the Magic Millions Gold Coast Yearling Sale. Bidding opened at AU$100,000 on the … 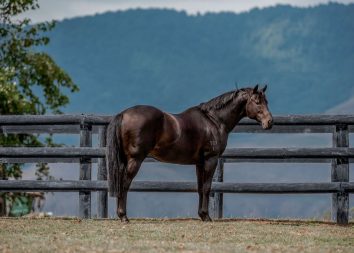 Savy’s Cup runneth over at Ellerslie

Savabeel struck a feature race blow on New Year’s Day when his daughter Savy Yong Blonk prevailed in a desperate finish to the G2 City of Auckland Cup at Ellerslie. The Jamie Richards-trained mare had … 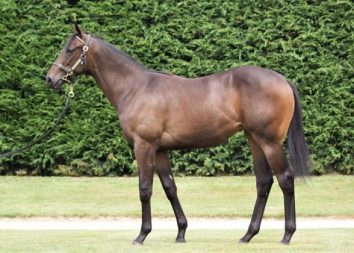 Savabeel’s daughter Whimsical has made an immediate impact in the race for the prestigious New Zealand Filly of the Year title with success in her first appearance in the series. The strapping daughter of Waikato … 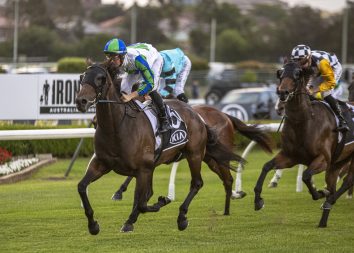 Waikato Stud’s familiar stylised silks were to the fore at Canterbury Park on Friday evening where On The White Turf added to her tidy record. It was the second success on the course for the … 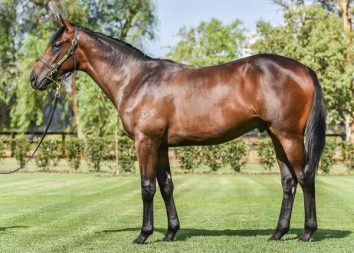 Savvy Crown struck for the second time in his brief career this afternoon with a runaway success at Hawkesbury. The 4-year-old son of Savabeel made light work of his Class 1 opposition to score by … 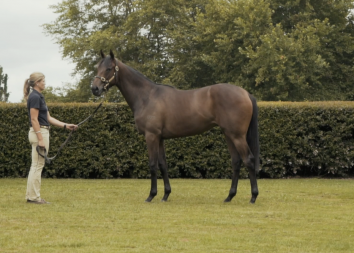 Amarelinha holds Group 1 nominations and the Savabeel filly took an impressive step toward loftier targets with success at Ellerslie today. Narrowly beaten on debut, the Jamie Richards-trained 3-year-old had the necessary quality to overcome …