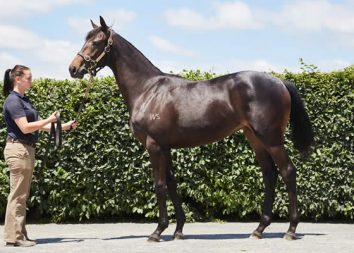 Pierina back to winning ways

Talented mare Pierina capitalised on an economical run to post an overdue success at Ellerslie this afternoon. The Waikato Stud graduate lobbed along in the trail and once into the clear she finished with purpose … 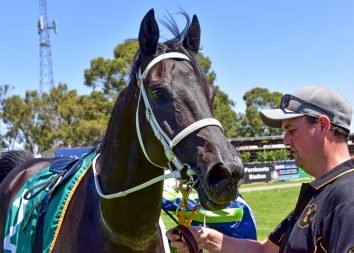 Savabeel 4YO makes an impression

Axecapital posted the first winning strike of his brief career when successful at Echuca for trainers Trent Busuttin and Natalie Young. The Waikato Stud-bred 4-year-old showed the benefit of a middle distance run under his … 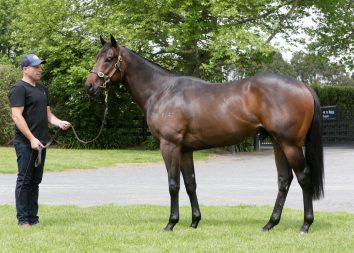 Waikato Stud’s Savabeel was once again the star of the show at New Zealand Bloodstock’s Ready to Run Sale with his handsome son topping the two-day auction when he sold for $700,000. Late on Thursday … 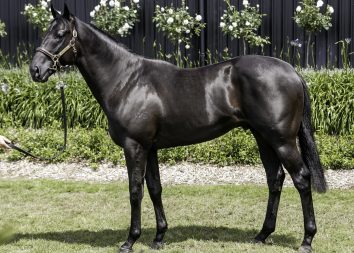 A Waikato Stud-bred son of Savabeel provided early fireworks at New Zealand Bloodstock’s Ready to Run Sale when he sold for $400,000. Offered by Jamie Beatson’s Ohukia Lodge, he was purchased online by Cranbourne-based horseman … 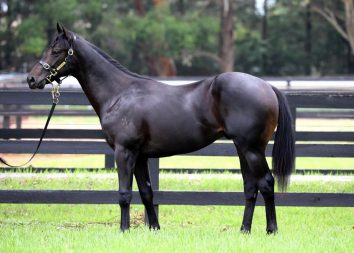 Savabeel 3YO resumes in style

The well-related Black Bolt showed he was in for a lucrative campaign when he coasted to a first-up success at Gosford this afternoon. The Waikato Stud-bred and sold son of Savabeel showed promise last term …

Waikato Stud graduate Wairere Falls is loving life in Sydney and added to his record in fine style on the Kensington track at Randwick this afternoon. The well-related Savabeel 4-year-old picked up a maiden success …

A pair of Waikato Stud progressive graduates combined on Thursday to credit the Matamata farm with an inter-state double. Jenni Bad Cat and Wairere Falls, both by resident champion sire Savabeel were successful at Ballarat …

One of Waikato Stud’s best performed families served it well at the Inglis Ready2Race Sale at Riverside Stables this afternoon. The Matamata farm offered a son of Savabeel, Lot 117, through Jamie Beatson’s Ohukia Lodge … 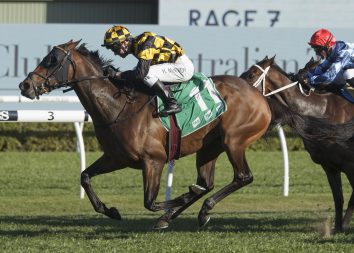 Waikato Stud-bred mare Probabeel further emphasised her star qualities with a stunning victory this afternoon in the G1 Epsom Handicap at Randwick. The outstanding daughter of Savabeel powered down the middle of the track to …

Relucent ready to raise the bar

With a confidence-boosting midweek victory achieved in good style, the Chris Waller-trained Relucent has been tipped to make his mark in better company. The Waikato Stud-bred and sold son of Savabeel capped off two recent … 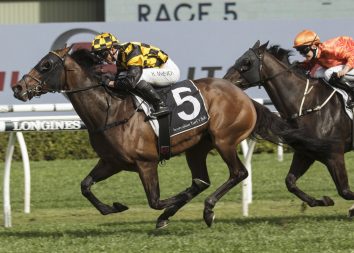 Top mare Probabeel completed a black type double for Savabeel when she landed the G3 Bill Ritchie Handicap at Randwick in style. Her successfollowed the earlier debut victory of Sheezzacatch in the Listed El Roca …