Lottacheex shows a lot of heart 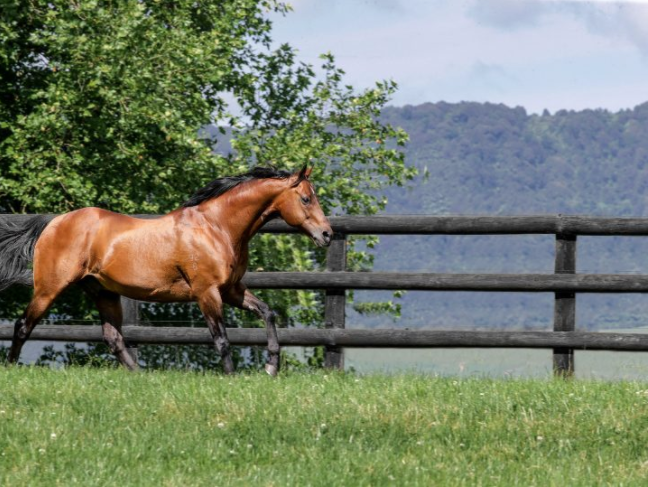 Honest mare Lottacheex was duly rewarded on Saturday afternoon at Warrnambool where she posted a clear-cut maiden victory over 1700 metres.

The Waikato Stud-bred and raced mare had posted seven top four finishes from her previous nine appearances for trainer Danny O’Brien so it was both an overdue and well-earned first success.

The Pins four-year-old cleared the outside barrier smartly to lob along in second spot under rider Liam Riordan and quickly put the issue beyond doubt when she surged clear on straightening.

Lottacheex is the first foal of the Savabeel mare Cheex, a half-sister to the stakes winner Maritimo and they are out of a sister to the dual Group 3 winner Dating.

Also the dam of the winner Lippy, Cheex has an unraced two-year-old daughter of the Ardrossan filly Li Li and a yearling filly by Tivaci.