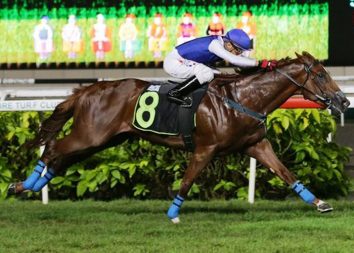 Progressive four-year-old Raheeb looks destined to make his mark in stronger company for trainer Michael Clements. The chestnut has compiled a tidy record with three wins and three placings from nine appearances. The son of … 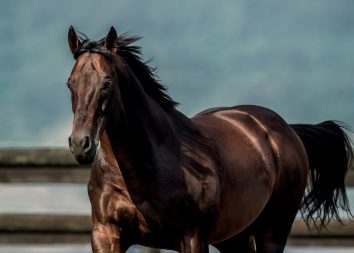 Waikato Stud resident Ocean Park has brought his century of winners up in style and in good time. The memorable mark was hit at Avondale where his daughter Seductress led all the way to impressively … 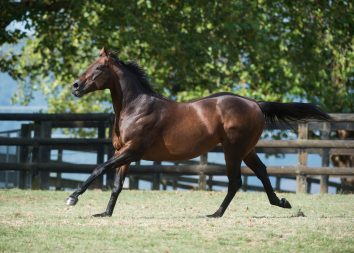 No need to worry

The well-related Don’t Worry has opened his winning account in Singapore. The Leticia Dragon-trained son of Ocean Park was successful over 1100 metres in the hands of John Powell. Don’t Worry is out of the … 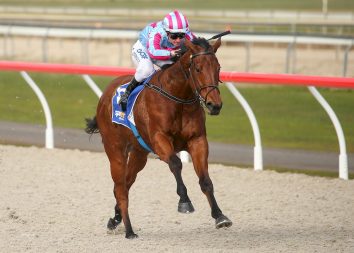 Killavally has been taken along quietly and the waiting tactics were handsomely rewarded with a debut victory. Trainers Ciaron Maher and David Eustace recently produced the gelding for a first-up win at Ballarat over 1400 … 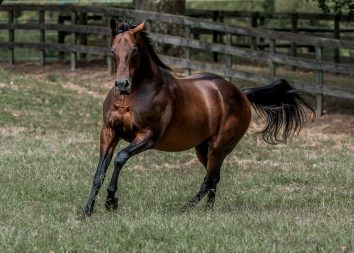 The well-related Marina has taken another winning trick for trainer and part-owner John Hickmott. The Ocean Park mare’s latest success, the fourth of her career, came this week over 1100 metres at Gawler. Marina is … 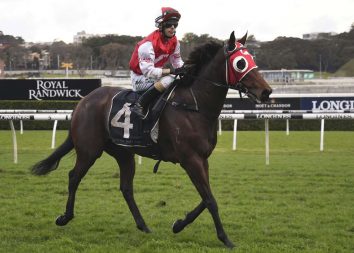 What Southern Lad lacks in size, the Ocean Park four-year-old more than makes up for in talent and fight. He is compiling a tidy record with four wins from 11 starts, the latest of them … 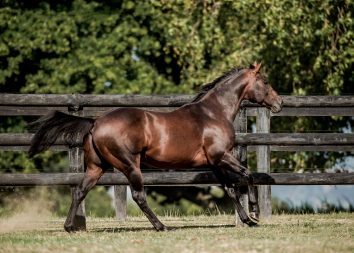 Lucky Win Win has struck again in Hong Kong for his second win from a handful of appearances for trainer Benno Yung. Ridden by Zac Purton, the son of Ocean Park romped home at Sha … 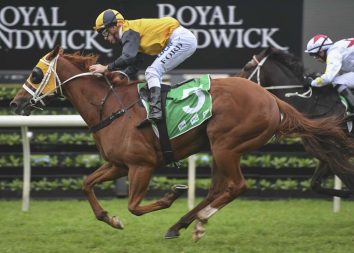 Star of the Seas atones for missing Stradbroke start

The Chris Waller-trained Ocean Park gelding Star Of The Seas failed to make the field for the Stradbroke and stayed at home in Sydney with a winning result in the Racing to Win Handicap (1600m). The four-year-old … 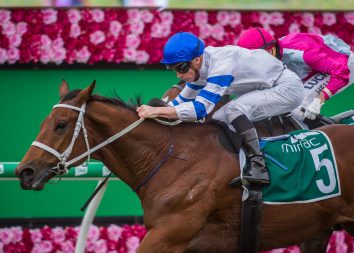 Kolding provided his Waikato Stud-based sire Ocean Park his biggest success to date when he continued his winning ways in today’s Gr.2 Queensland Guineas. He is a rising star for trainer Chris Waller and was … 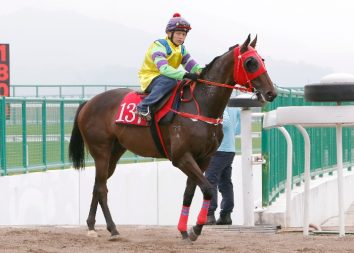 Clement Legend has showed his appreciation of a return to middle distance racing in Hong Kong with success at Happy Valley. The son of Ocean Park was successful this week over 2200 metres in the … 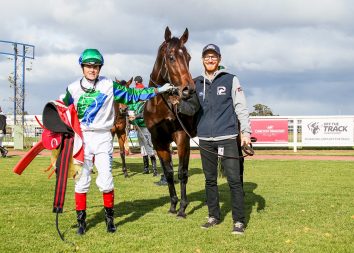 The beautifully-bred Theme Park is on the board and deservedly so after multiple placings in a brief career. Trained by Danny O’Brien, he broke through at Sale yesterday in the hands of Craig Williams in … 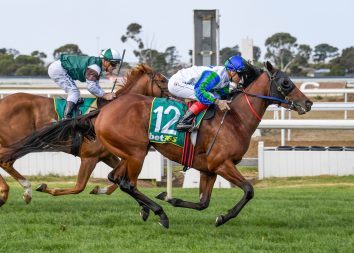 Ocean Park’s winning onslaught continued today in Australia today when the Waikato Stud resident sired another winning double. Kolding was successful at Randwick while Fabric struck at Flemington to take the stallion’s tally to nine …