Waikato Stud’s star stallion Savabeel has comfortably held three New Zealand’s sire titles in recent times and while he is still undoubtedly the dominant force, his run has been broken. Savabeel has won the Grosvenor … 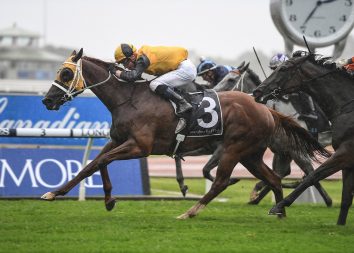 Star Of The Seas opened his autumn in impressive style with a first-up victory in the Gr.3 Maurice McCarten Stakes at Rosehill. The son of Ocean Park had two trials to get him ready and … 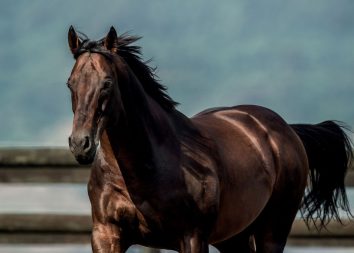 Win a Service to Ocean Park with the Waikato NZTBA 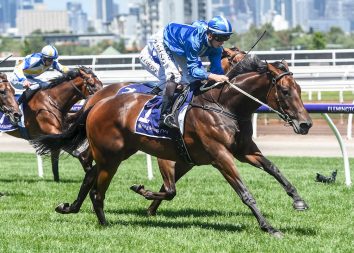 Ocean Park mare Oceanex will head to Sydney to open her autumn campaign, which revolves around Group One targets to compliment her record. She won the Gr.2 Matriarch Stakes in the spring and Victorian trainers … 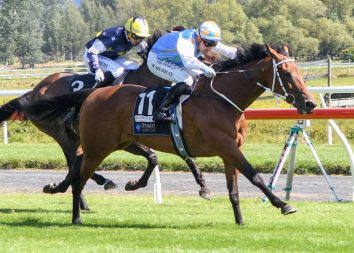 Out of the Park Sets Track Record

Probabeel’s Gr.1 wasn’t the only special result for the WS team last Saturday. Earlier in the day our Business Manager Mike Rennie had his faith in Ocean Park duly rewarded with Out of the Park … 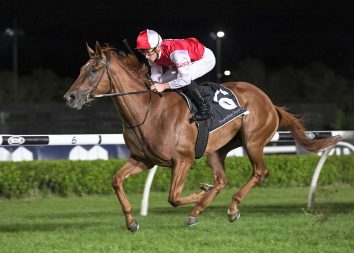 Opacity has continued his rapid progress through the grades in Sydney with success at Canterbury Park. The Ocean Park three-year-old completed a hat-trick of wins when he triumphed over 1900 metres. Trained by John O’Shea, … 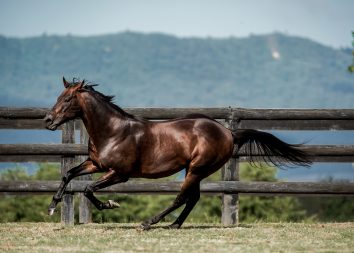 Waikato Stud emphasised its status as a premier source of stakes winners with a treble strike on Saturday.   The Matamata farm enjoyed domestic black-type success and then two home-breds flexed their muscles overseas.   … 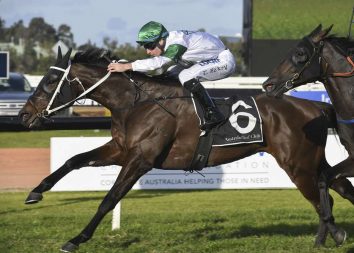 Waikato Stud-bred and sold Seaway did his sire Ocean Park proud at Rosehill this afternoon with a gallant victory in the Listed Winter Challenge. The four-year-old jumped well from an awkward gate to sit outside … 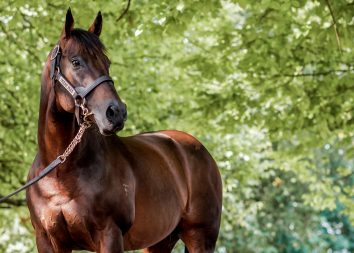 Ocean Park has had a memorable season and hit a major milestone during 2018-19 by siring his 100th winner and his record stacks up impressively against two influential stallions. He has produced 78 individual winners … 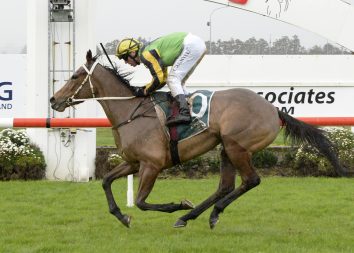 The well-related Quizzy Lizzy has added performance to her pedigree with a dream start to her career. The Ocean Park filly brought her smart trial form to the races on Wednesday with an impressive debut … 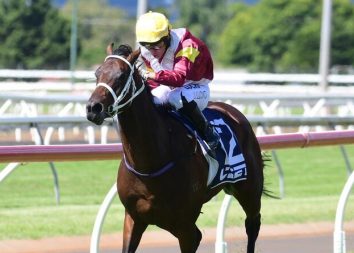 Another Dollar cashes in on change of tactics

A plan to use new tactics on the Waikato Stud graduate Another Dollar proved a winning move at Doomben on Saturday. None of her rivals were noted front-runners so the decision was made to go …