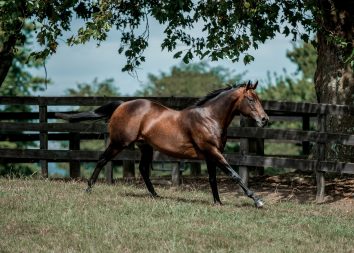 A flurry of recent winners has Waikato Stud stallion Ocean Park closing in on a notable milestone. Successful multiple times at Group One level, he has produced seven winners in the last week, including a … 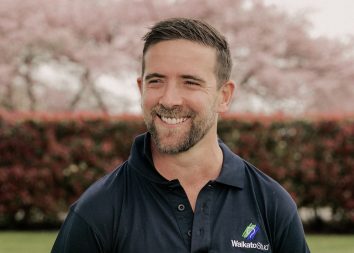 Wednesday saw a couple of nice Australian winners for Savabeel and Ocean Park. The Kris Lees-trained and China Horse Club owned Grand Bouquet (ex Daffodil by No Excuse Needed) was impressive over 1800m at the … 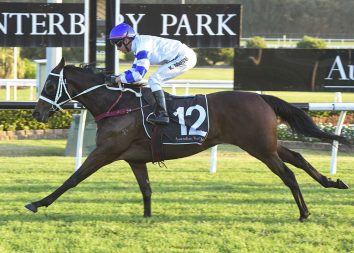 Well-related Ocean Park filly Savigne has added winning momentum to her Gr.1 Queensland Oaks bid. The filly is on a path toward the classic and at Canterbury Park today she boosted her prospects. Trained by … 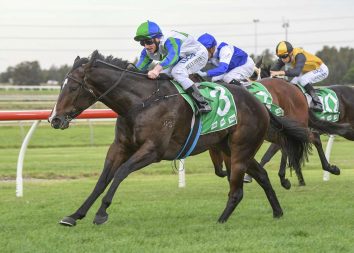 Loved One has continued her impressive progress through the grades for trainer John O’Shea with further success at Kembla Grange. The Ocean Park three-year-old was successful over 1200 metres yesterday for her third win from … 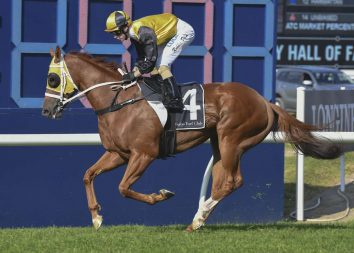 4YO reaching for the stars

Smart four-year-old Star Of The Seas continues to make impressive progress for champion trainer Chris Waller. The Ocean Park gelding has won five of his 11 starts and he looks set to make his mark … 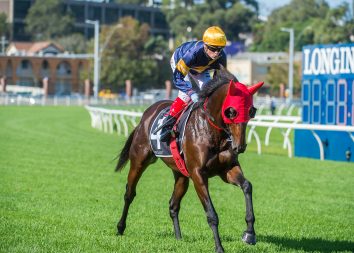 Quality stayer and Group One performer Arrogant has been sold and the son of Ocean Park will relocate to Hong Kong. The Mike Moroney and Pam Gerard-trained three-year-old will join the stable of Caspar Fownes … 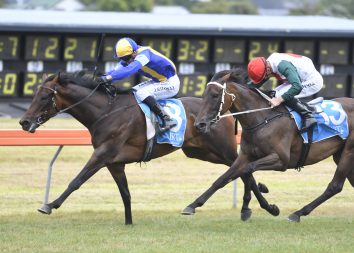 Nordic looks to have a particularly bright staying future following his defeat of the older horses at Rotorua this afternoon. The Ocean Park three-year-old was successful over 2200 metres and now has two wins and … 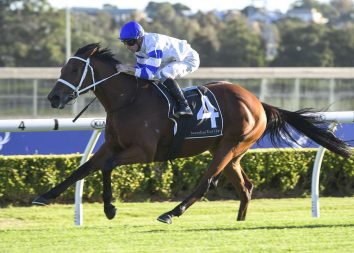 The benefit of a break has been evident in the performances of Kolding during his current campaign. The son of Ocean Park has come back from a spell in outstanding touch for trainer Chris Waller. … 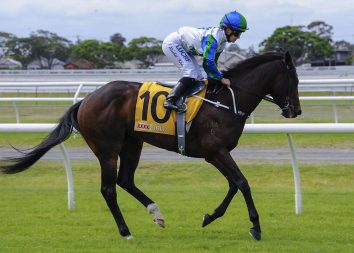 Ocean Park filly one to love

Waikato Stud’s racing team is enjoying a good run with the well-related Loved One the latest success story for the Matamata farm. The John O’Shea-trained filly won for the second time from a handful of … 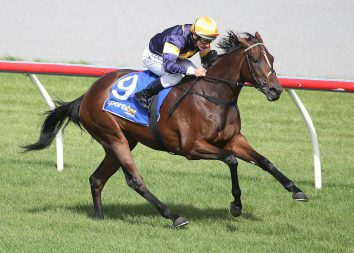 Promising filly Tofane is the latest black type graduate for Waikato Stud stallion Ocean Park. She went to the next level on Saturday with a gallant run to finish runner-up in the Gr.2 Euclase Stakes … 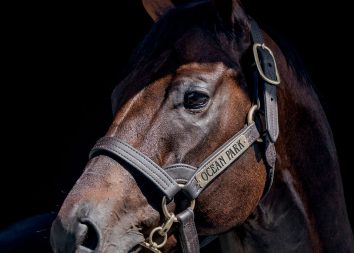