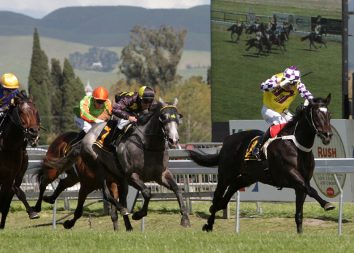 Sacred Falls didn’t have things go all his own way at Te Rapa yesterday but still retained his perfect record. The good-looking colt stretched his unbeaten record to five in the Gr.3 Sarten Memorial, in … 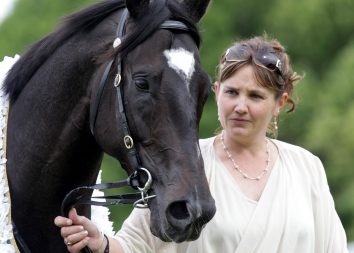 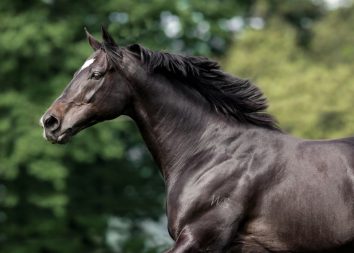 The superlatives were flowing for O’Reilly’s undefeated son Sacred Falls after a stunning victory in the Gr 2 Hawke’s Bay Guineas at Hastings. The WS-bred and sold colt looked down and out after going down … 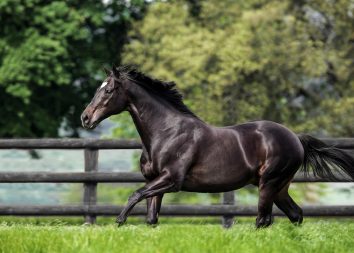 Quality colt Sacred Falls moved a step closer to his Group One target for the season when he posted an impressive black-type win on his three-year-old return yesterday. The WS-bred and sold son of champion … 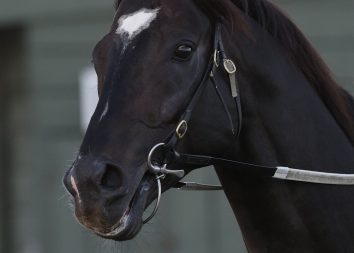 O’Reilly Colt Races Up To Pedigree On Debut

Heavily-backed debutante Sacred Falls made the best possible start to his career at Ruakaka today. The Tony Pike and Mark Donoghue-trained juvenile justified his strong support with a narrow victory at the first time of …