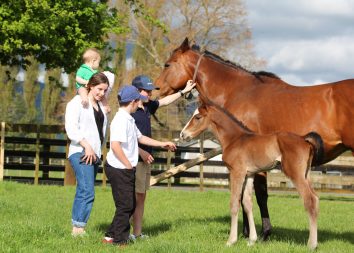 Carrying on the family breeding legacy, Charlotte, George, Harry & Charlie Chittick were ecstatic to welcome their very own foal last night. A beautiful, well-marked colt by Sacred Falls, he is out of Neversaynever who … 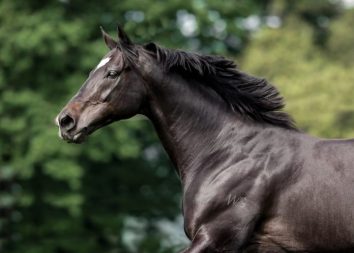 Sacred Falls back where he belongs

History repeated itself this week when champion miler Sacred Falls returned to his birthplace, Waikato Stud, completing a cycle that has already brought fame and fortune to the country’s leading thoroughbred nursery. His arrival at … 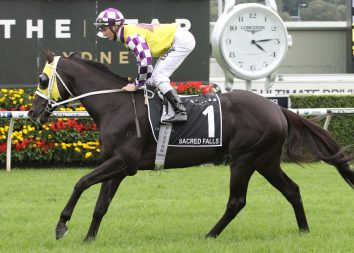 Four-time Gr.1 winner Falls will have a new rider in the Gr.1 George Ryder Stakes on March 21. A new jockey was needed as Hong Kong-based Zac Purton, the regular rider of Sacred Falls in … 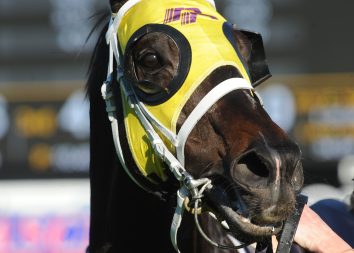 The changing of the guard at New Zealand’s Waikato Stud

The era of the Chittick family at Waikato Stud owes much of its success to one horse, the peerless and champion producer O’Reilly. With the horse’s passing in recent months, Brad Waters looks back at … 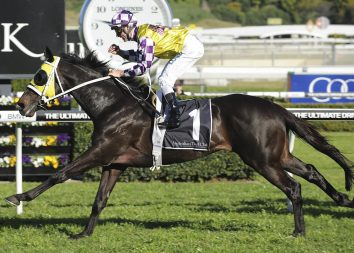 Sacred Falls is preparing for a final campaign that could earn him a slice of Australian racing history. The New Zealand-bred son of O’Reilly will be chasing three consecutive wins in the Gr.1 Doncaster Handicap … 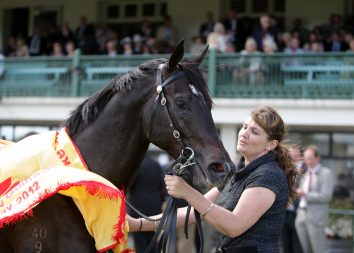 Pike surrounds himself with stars

Tony Pike has two leading chances in Saturday’s Group One features at Trentham but a stable lodger overshadowed the pair in training at Cambridge on Wednesday. While the Cambridge trainer went about his daily routine … 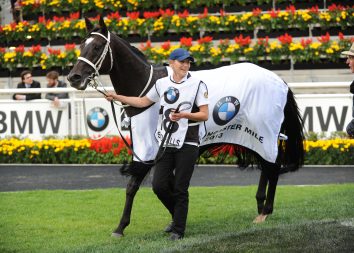 It’s been a ride Bruce Sherwin will never forget. The Raffles Farm manager and racing manager for Malaysian businessman and thoroughbred breeder and owner Dato Yap Kim San will be trackside at Moonee Valley on … 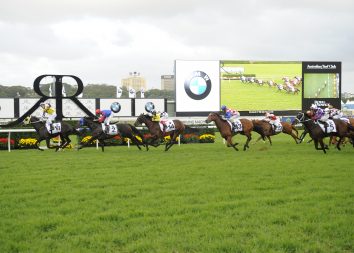 Waikato Stud’s O’Reilly enjoyed yet another stellar day with his son and future associate stallion Sacred Falls capping a super Saturday for the champion sire. His emphatic victory in the Gr 1 George Main Stakes … 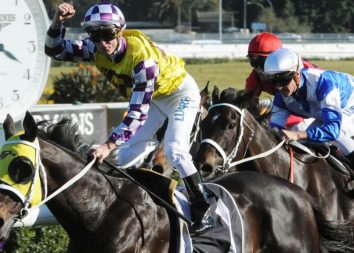 Waller Expecting Sacred Falls to be hard to beat

Trainer Chris Waller is anticipating big things from the triple Gr.1 winning O’Reilly entire Sacred Falls in the Gr.1 George Main Stakes over 1600m at Royal Randwick this weekend. “I expect he will be very … 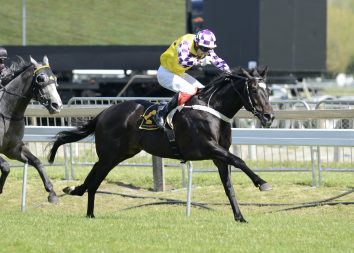 Waikato Stud’s dual Gr 1 Doncaster Handicap winner Sacred Falls has raced his way into the top 10 on the ARF Racehorse Rankings for three-year-olds and upwards, which raced between January 1 and May 4, … 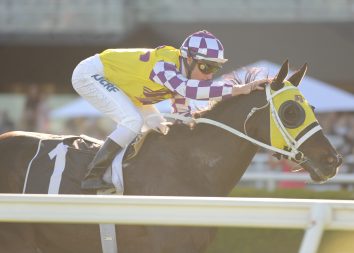 Tears of joy from one of the supposed hard men of the bloodstock industry greeted Saturday’s superb victory by Sacred Falls in the Doncaster Mile at Randwick. Recent weeks have been difficult for Mark Chittick, … 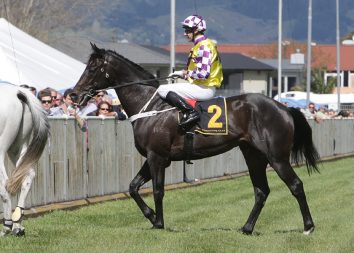 Dato Yap Kim San’s star colt Sacred Falls credited WS and their champion stallion O’Reilly with yet another top-flight victory when he triumphed in the Gr 1 NZ 2000 Guineas. The three-year-old stretched his unbeaten …