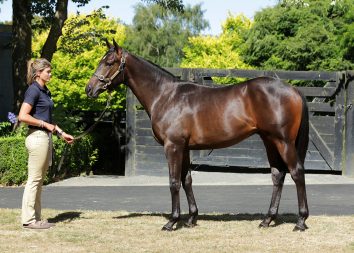 A two-year-old with strong ties to Waikato Stud continues to make encouraging progress from the Sydney quarters of Bjorn Baker. The Sacred Falls colt O’Mudgee finished runner-up in his first trial and then won a … 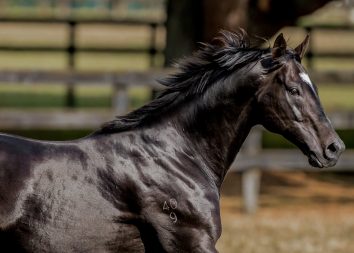 A well-related son of Sacred Falls raced up to his pedigree with a tidy trial-winning performance at Avondale this week. A winner of both trials to date, the colt jumped well in his 800 metre …

The ever-reliable Savabeel didn’t disappoint on the closing day of the Book 1 Sale at Karaka. A colt closely-related to Monday’s $1.4 million Savabeel sale-topper earned widespread attention this afternoon. Bidding was fierce before international … 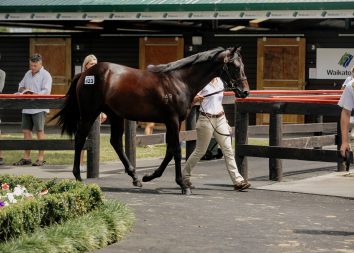 The demand for the progeny of Waikato Stud’s super sire Savabeel continued on the third day at Karaka. Top of his list was the son of Suavito, who went to Te Akau’s David Ellis for … 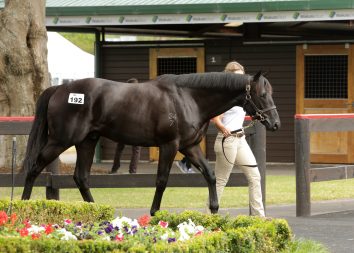 A son of Waikato Stud stallion sensation Savabeel has smashed the Matamata farm’s record at Karaka. Bidding opened at $800,000 on the handsome colt and closed at $1.4 million. Te Akau supremo David Ellis had … 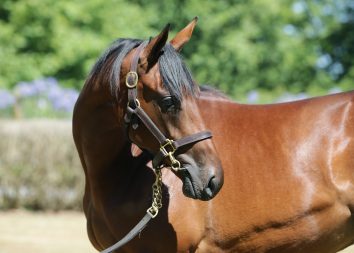 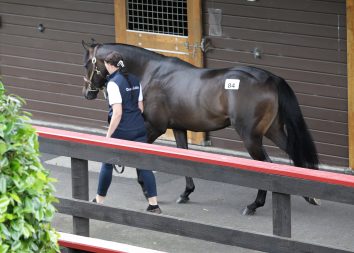 Waikato Stud stallions, led by the irrepressible Savabeel, were the dominant forces at New Zealand Bloodstock’s Ready to Run Sale at Karaka. The Matamata farm’s champion stallion provided the top four lots, with a total … 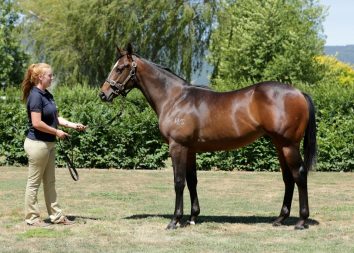 A well-related Sacred Falls two-year-old is showing that he has inherited a good measure of the family ability. The colt made his first trial appearance at Avondale this week and won his 800-metre heat in … 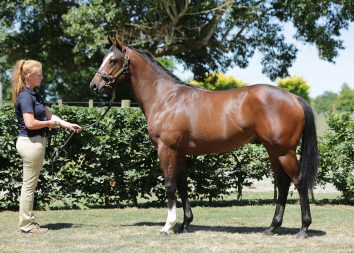 A well-related Sacred Falls youngster impressed in his first trial outing at Ashburton today. Trained by Lance Robinson, the two-year-old won his 600 metre heart under Jacob Lowry. He is out of the Unbridled’s Song … 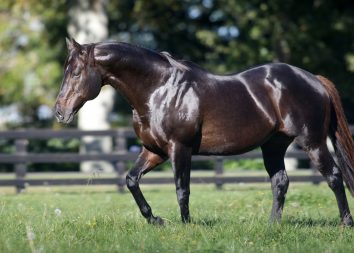 The success of first season sire Sacred Falls at last week’s National Yearling Sale was a timely reminder of the wide reach of champion stallion O’Reilly. That influence is no better illustrated at Waikato Stud, … 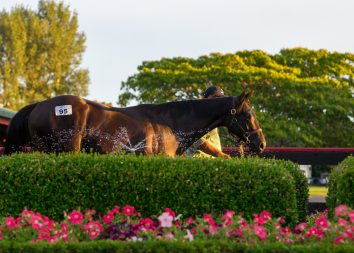 Waikato Stud’s Karaka Yearling sale off to a flying start

Waikato Stud saved the best until deep into the opening session of New Zealand Bloodstock’s Book 1 Sale at Karaka. Their headline act graced the ring as this evening’s proceedings were drawing to a close … 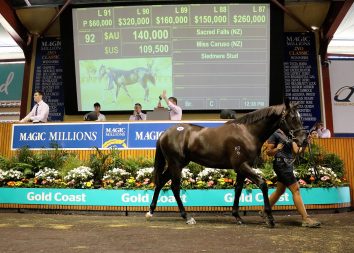 WS have been delighted with the rousing reception of a pair of Sacred Falls youngsters received in Australia. Through Sledmere Stud’s draft, Waikato Stud offered two home-breds by multiple Group One winner Sacred Falls during the Magic …