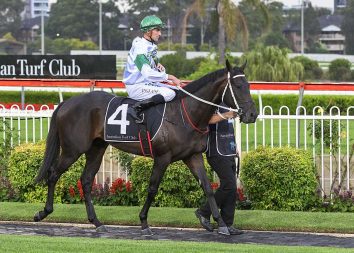 Ocean Park doubles up across the Tasman

Exciting young resident WS stallion Ocean Park made a double splash in Australia this afternoon. The former New Zealand Horse of the Year was represented by a winning double after the successes of the home-breds … 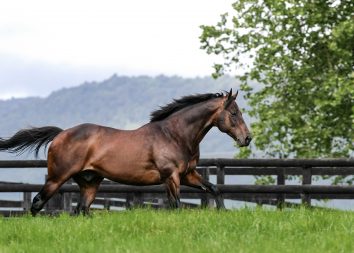 Exciting young WS stallion Ocean Park produced his eighth individual winner at the weekend when Ocean Deep was successful in Victoria. The well-related filly was on debut at Kilmore on Sunday and produced a smart … 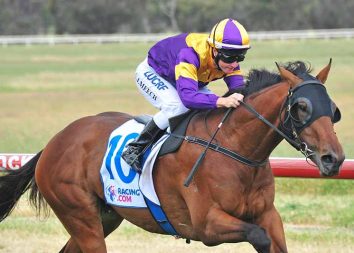 It could be a continual run of firsts for Ocean’s Fourteen on Saturday when he lines up in the Gr.1 VRC Derby (2500m). The Aaron Purcell-trained runner was his sire Ocean Park’s first-born foal and … 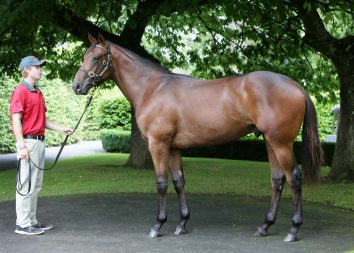 Former New Zealand Horse of the Year and multiple Group One winner Ocean Park has produced his first stakes performer. His progressive son Ocean’s Fourteen turned in a bold performance this afternoon to finish runner-up … 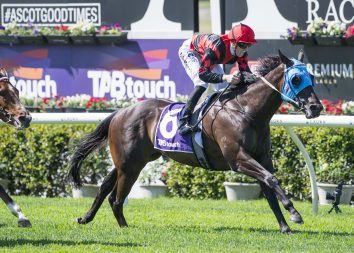 Ocean Jewel wins in the west 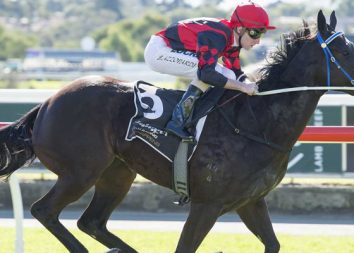 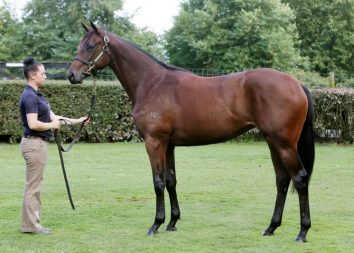 Cox Plate winner Ocean Park made a successful return to Australia this week through two first crop representatives at the Inglis Australian Easter Yearling Sale. The first through the ring was WS’s colt out of … 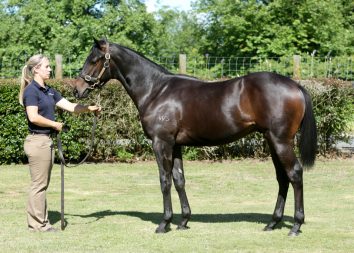 A colt (Lot 411) by Waikato Stud’s exciting first season sire Ocean Park is sure to attract widespread attention at Karaka later this month. To be offered during the Premier Sale on January 25, he … 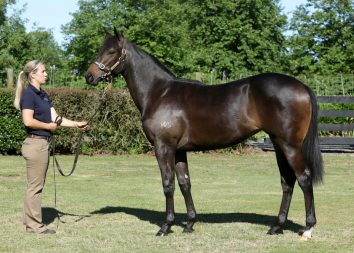 A daughter of resident sire Ocean Park to be offered by Waikato Stud at Karaka next year received a timely boost this afternoon. The filly (Lot 313) is a half-sister to the Gr 1 Levin … 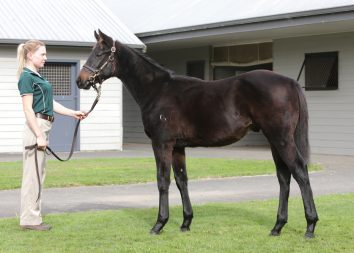 The buying bench at Karaka this afternoon were again hot on the trail of Ocean Park’s weanlings. WS’s Gr 1 Cox Plate winner’s first crop representatives remained high on their shopping lists and sold up … 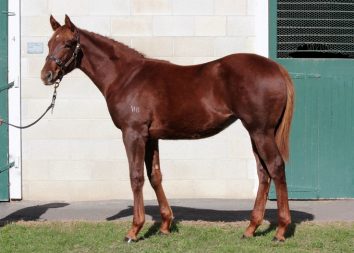 Ocean Park has made a quick impact at Karaka with his first weanling to go under the hammer realising $58,000. Bred by leading racing photographer Trish Dunell, the youngster was purchased by United Syndications of …